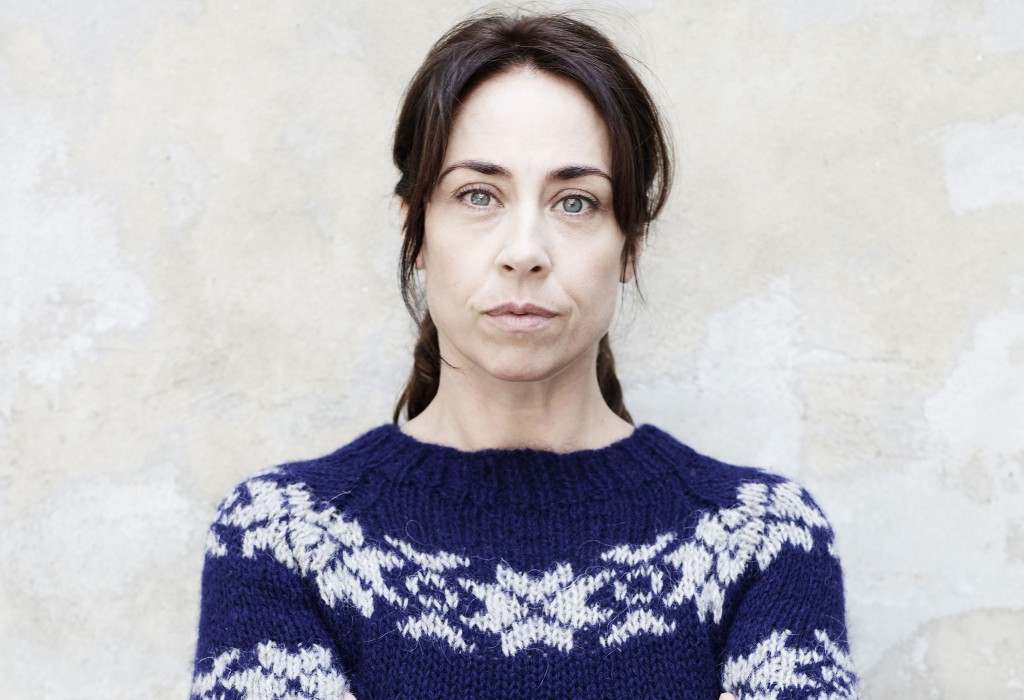 More than just a TV programme, Danish crime drama The Killing has become a full-blown cultural phenomenon in the 2 short years since its first episode graced our screens in late-January 2011. Produced by Danish production company DR and broadcast here on the BBC, it wasn’t just the grippingly moreish storylines that enthralled the nation; it was the show’s Scandinavian style, its bleak Nordic scenery, and the connections so easily forged with its central characters, Sarah Lund in particular. Series I joins Lund (played by Sofie Gråbøl) on what is supposed to be her final day as a detective with the Copenhagen Police department. She is all-set to immigrate to Sweden with her fiancée, when a 19-year-old girl is found raped and brutally murdered. A local politician, Troels Hartmann, is in the middle of a hard-fought election campaign to become the new mayor of Copenhagen when suddenly, evidence links city hall to the murder. Over the course of twenty episodes, each a day in the investigation, suspect upon suspect is sought out as violence and political pressures cast their shadows over the hunt for the killer. For us The Killing provided moments of great drama, intensity, thrills and guesswork as a classic ‘whodunit?’ unfolded with red herrings and potential motives a plenty. Furthermore, the series is brilliantly written with a highlight being the portrayal of the emotional journey that the grieving family goes through. At times this provides powerful, heartbreaking scenes as the uncertainty of the case weighs them down as they try to find closure. The victim’s Mother, Pernille, has a particularly interesting voyage. 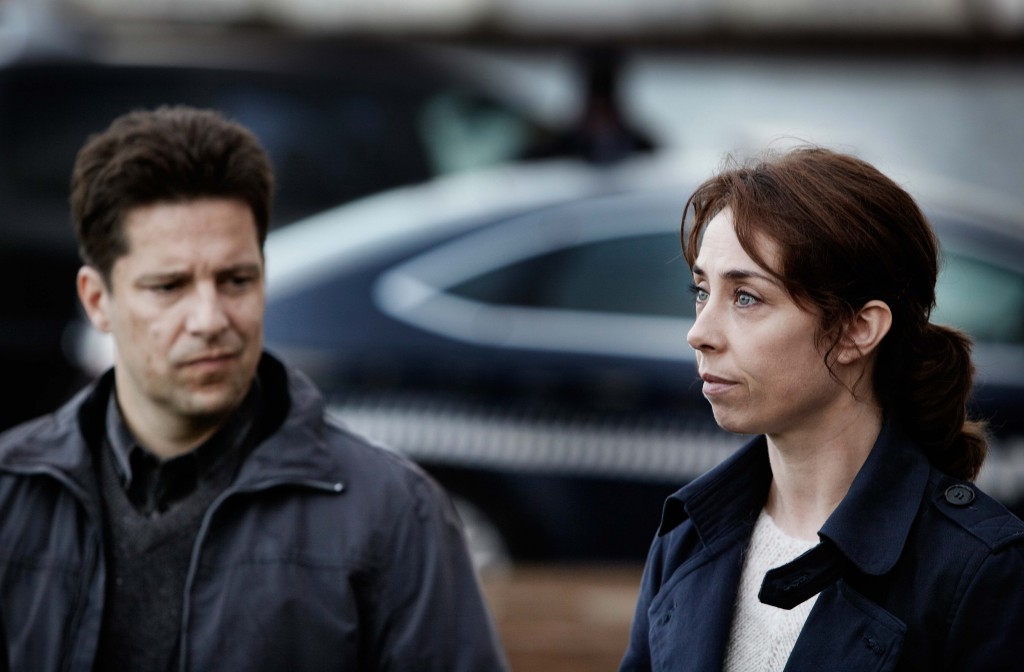 Sarah Lund’s personal arc is perhaps the most intriguing aspect of this drama. The character seems to have everything mapped out for her at the start of the opening series but as she becomes gripped by the case she develops an emotional attachment with it at the expense of the ones with members of her own family. The balancing act between work and home becomes too much and her personal life begins to unravel. Beyond the opener, two shorter ten-episode series of The Killing follow with Lund becoming more introverted than ever before. Her personal journey and character is complex and a fascinating watch throughout. The shorter series provide a hastened narrative and more action without it being less gripping than the slower paced more calculated introductory series. These series also have a political storyline tied in with dirty tactics and corruption making it an enthralling sideshow that neatly ties in. Thought provoking aspects of the story will certainly make you question your ethics. 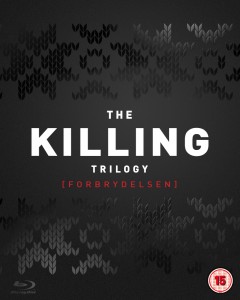 It’s not surprising that the series has been remade in the US by Fox and aired on AMC with the story from the Danish opener being split over two seasons. The US version received a cult following and a third has been produced. If subtitles aren’t your thing then perhaps you can seek out that as an alternative. However, we’d urge you to give the Danish version a go first. Adored by the UK public and critics alike, the BAFTA award winning ‘The Killing’ spawned the UK’s love of Nordic Noir, paving the way for the likes of Borgen and The Bridge as well as bringing foreign language subtitled drama in general to a whole new audience. The Killing is a captivating watch with a phenomenal acting performance at its heart. Sofie Gråbøl is simply brilliant in the role of Sarah Lund. The Killing Series 1-3 Boxset is now available through Amazon and a selection of other retailers.
Follow @Thefixmag
Recent Posts
We Like You…