Tonetoaster Records is a small German record label focused mainly on singer/songwriter and folk music in its various guises. Having worked with many Irish and UK acts over the past five years – releasing their albums as well as booking shows in Germany, Austria and Switzerland – Tonetoaster are now showcasing four of their UK based artists at two shows in Glastonbury and London this weekend. In 2013 the label celebrated their fifth birthday by hosting a celebratory concert in their hometown, Langenberg, and the artists playing had the idea of taking this concept further and staging similar events in their respective hometowns and countries. The first overseas Tonetoaster showcase took place at Dublin’s iconic Whelan’s venue back in November 2013 and next up is the event in Glastonbury. “We’re really looking forward to this concert and are very grateful that the bands involved are helping us to organise the shows.” says label owner Michael Langewender. The line up for the Glastonbury will be as follows: HOWLIN’ LORD 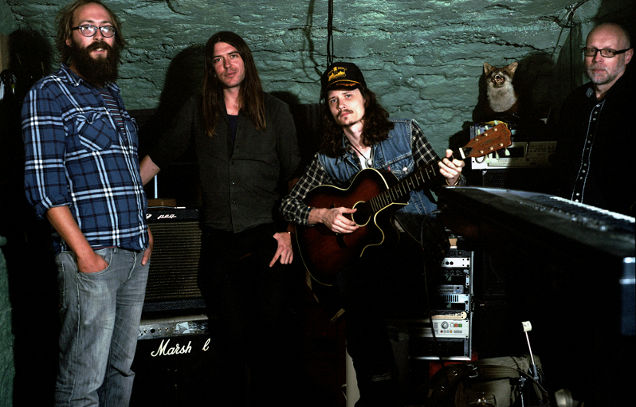 Country loving rock’n’rollers Howlin’ Lord hail from Bristol and combine down home barroom rock’n’roll with from-the-heart, well crafted songwriting. The band revolves around songwriter, guitar slinger and lead singer Mark Legassick who will be playing a solo set at the Tonetoaster shows. Their full length debut Gold Fury delighted critics and listeners alike drawing comparisons from Hank Williams and Willie Nelson to The Gun Club and Jack White. www.howlinlord.co.uk JOEL SARAKULA Joel Sarakula is a singer who writes and performs retro-pop songs at the piano and guitar. Born in Sydney, Australia, and now based in London, he released his debut UK album ‘The Golden Age‘ in 2013, following a flurry of UK radio support for his singles Bohemian and I Will Deliver which racked up generous plays across BBC Radio 2, BBC 6, BBC London, XFM, Q Radio and Absolute. His years of touring worldwide make him an engaging performer who puts up a great live show. www.joelsarakula.com NICK PARKER & THE FALSE ALARMS Based in Street, Somerset, Nick Parker was 13 when he first picked up a guitar and tried to string together a few chords. He had played in various bands (Why?, Tobermory and The Gadabout Crowd) before starting his solo career and recording his debut album ‘The King Of False Alarms‘ in 2010. Since then Nick has been busy touring relentlessly in the UK and Europe and the album was released by Tonetoaster Records across Europe in April 2012, encouraging him to assemble a bunch of musos – known affectionately as The False Alarms – for the occasional tour. They include Tom Granville on bass, Robin Tothill on drums, Clare Tarling on fiddle and Billy Shinbone on just about everything else. www.nick-parker.co.uk YNGVE & THE INNOCENT 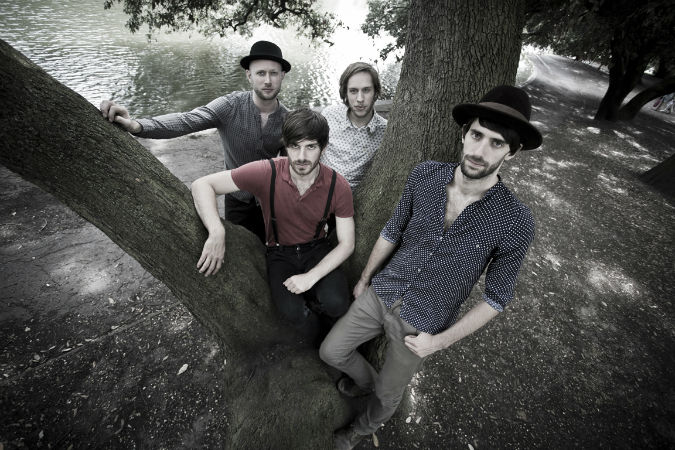 Brothers Yngve and Demian Wieland form the backbone of Yngve & The Innocent, a band which through various lineup changes has moved from Sligo on the west coast of Ireland via Dublin to London where they’ve been based for the past four years. Joined by Charlie Webb on Bass and Anthony Ullmann on Piano with both chipping in on vocals they have been regularly touring in Ireland and Germany averaging over 100 shows a year. After releasing their album The Sadness Of Remembering they have had a succession of breakthroughs including UK national airplay on BBC Radio 2 by Steve Lamacq and numerous festival appearances including last year’s Bestival, Hop Farm and Green Man Music Festivals among others. www.spacetobeyourself.com The Glastonbury event is on Saturday 22nd February in the Bocabar, which is situated at the Red Brick Building. Entry is free and the show will start at 8pm. For information on the venue, please visit www.redbrickglastonbury.co.uk
Follow @Thefixmag
Recent Posts
We Like You…