Catfish and the Bottlemen, Louisiana

We here at The Fix live a charmed life.

Going to see amazing shows and performances for free, that we would happily have sold our gran to get into, is a true blessing.

Thus, it is with a certain level of guilt, and perhaps even sheer embarrassment, we feel it is necessary to remind you of some of the wonderful things we have witnessed this year.

So here they are, most definitely in no particular order: 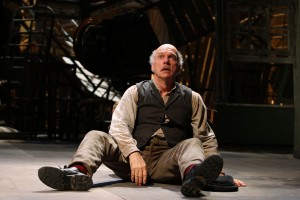 2014 was well under way when we were floored by this hysterical and touching reimagining of Sean O’Casey’s Irish classic. Gemma Bodinetz directed a phenomenal cast – highlighted by Niamh Cusack & Des McAleer – but this was also a story brought to life by those behind the scenes. Conor Murphy (stage design) gave us a true masterclass in set design and Peter Coyte (composer) provided the exquisite soundtrack. Heartbreaking and heartfelt this was an incredible achievement. (KM) 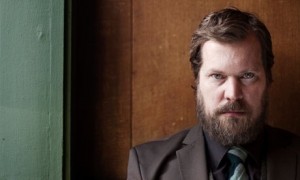 John Grant is a Norse God for modern times, a bear of a man dedicated to banishing his own demons through heartfelt songwriting. Whether tackling depression, his previous drug habit, the homophobic abuse he suffered growing up or his battle with HIV, the potency of his lyrics never fail to wrench the heart. Combining his synth-heavy compositions with the Royal Northern Sinfonia at Colston Hall brought the audience, at points, as close to a Nietzschean euphoria as possible within the confines of a music hall. A clichéd hack would call the show spine-tingling and hair-raising, and would have every right to do so. (CD) 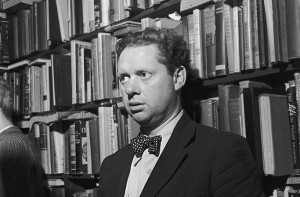 In an almost chillingly accurate portrayal of the late poet’s US lecture tours of the 1950s, ultra-talented actor Bob Kingdom spellbindingly recreated the loquacious brilliance of the debauched Welshman during two consecutive nights at the Tobacco Factory. Uncannily capturing both Thomas’ physical and verbal dexterities, Kingdom flawlessly regaled the audience with an 85 minute monologue of surrealist whimsy, lengthy storytelling and recitations of some of Thomas’ most famous poems without missing a beat. The excellence of a linguistically dense, authentic and amusing script, taken from Thomas’ writings and public readings, was second only to Kingdom’s utterly convincing embodiment of Thomas’ spirit; as mesmerising a one man performance as you’re likely to see. (SH) 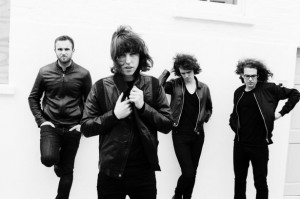 After being awarded ‘Best Newcomer’ at the recent BBC Music Awards, Catfish and the Bottlemen is a band that are very much in vogue. Their debut album The Balcony came out in September and their latest tour of the UK was a near sell-out, including the gig at Bristol’s Thekla in December. BUT, whilst they weren’t as polished 10 months earlier, their performance at Lousiana was a special night, made partly by frontman Van McCann’s banter and storytelling (Stealing from Travelodges nationwide and Big Jeff’s preference of Fleet Foxes et al) between their youthful, heartfelt and very British indie rock. (AD) 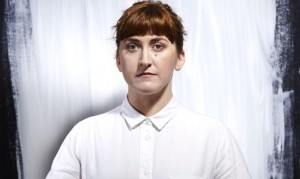 A cosy Thursday evening of intimate exclusivity aboard the unsung younger brother of Bristol’s two floating music venues, the Manchester based singer-songwriter’s appearance at The Grain Barge was one of the year’s most unexpected delights. Swaying through a myriad of old fashioned styles ranging from traditional folk, blues and Bossa nova tinged jazz, every moment was an expression of Green’s quirky artistry and taste for anachronism. Aside from her musical gifts, Green’s unfeigned and effortless in-between song badinage is so amusing as to sometimes give off the vibe of an established comedienne performing a handy little side-line in music. Within the seated, candle-lit intimacy of a sparsely filled venue, Green’s all round ability to entertain provided the most charming of spring evenings for the select few, fortunate or judicious enough, to have been in attendance. (SH) 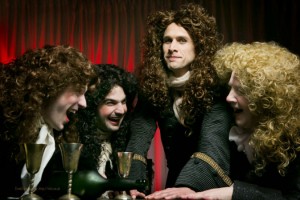 A subtly realistic portrayal of the indulgences of court life and with all the wit, flair and bawdiness of a Restoration Comedy, this brilliant play was both a historical romp and incisive critique of excess. Martin Hutson’s superb performance as John Wilmot, 2nd Earl of Rochester, was given with a true punk sensibility, that the Earl himself would no doubt have endorsed. The life and times of the rakish, and ultimately self destructive Libertine have never been explored so beautifully. (KM) 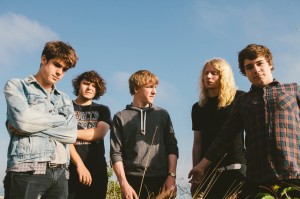 Fuelled by a jubilant Friday night atmosphere of callow pre-drink inebriation and smuggled liquor bottles, The Orwells’ sell out show at The Fleece was surely one of our fair city’s most riotous gigs this year. Following a palpable, pre-show buzz of tipsy expectation, the Chicago band’s boisterous choruses and sleazy garage rock riffs provided the perfect soundtrack to this hedonistic end of week celebration of youth. Continuous crowd surfing, frequent stage invasions, occasional attempts to climb the venue’s reinforcement beams and one instance of an audience member delivering lead vocal duties, all made for a thrilling evening of reckless abandon. A joyous spectacle of a youthful band in harmony with a room of similarly young fans, the enjoyment of this gig was as much to do with the crowd’s reaction to the music as it was the music itself. (SH) 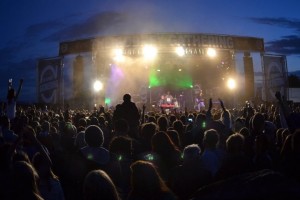 A one day festival on the rise, actually situated closer to Glastonbury Tor than Michael Eavis’s summer shindig, the excellent and affordable Godney Gathering returned for its 4th year with REEF headlining the biggest of four stages. These local heroes spiked huge interest in the event, but there was a fantastic array of acts spanning genres with Gaz Brookfield, UK:ID and Nick Parker and the False Alarms putting in monumental performances, whilst new acts like Jess Handley, Lauren Cooper and Finches Fly made encouraging festival debuts. Each ‘Gathering’ sees local music supported and money raised for local causes. These events are important. (AD) 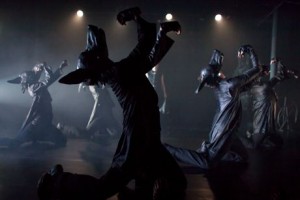 Following a great reception at the Tobacco Factory in 2013, Marc Bruce’s Dracula returned to Bristol to the grander of the Old Vic. A sinister, restless adaptation of Bram Stoker’s tale of the Count, the dance piece emerged sulphourous and pulsating from a stunning stage set. Blending traditional with interpretive dance in a throbbing narrative, Dracula managed to convey a rich dynamic of emotions. The audience was left absorbed and breathless in a gothic stupor, quite a feat for a performance lacking a single piece of dialogue. (CD) 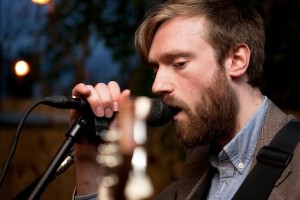 Not only one of the highlights of 2014, but one of the finest gigs The Fix has ever witnessed. Showcasing his album Sliding the Same Way with collaborators Juice Vocal Ensemble, David Thomas Broughton’s gig was a masterpiece of understated theatricality. From floating with candles amongst the cosy crowd, to tangling themselves in microphone cables and improvising percussion out of teacups, Juice gave Broughton the perfect foundation to loop his elegant guitar playing and ethereal voice. At one point flicking The Fix’s quiff while in full lyrical flow, Broughton and Juice created a gig as intimate as a Sunday snuggle and as memorable as music can ever be. (CD)

And there you have it.