“Is everyone in here taking refuge from the zombie apocalypse?” It’s a valid question that sprightly bassist, Eddie Myer, poses. Although, whilst that heady brew of drunken ghouls and giddy pumpkins are invading the pavements outside, inside Bristol’s Fleece most of the onlookers for the first half of Turin Brakes show at the Fleece do resemble the living dead, so unmoved are they by proceedings. 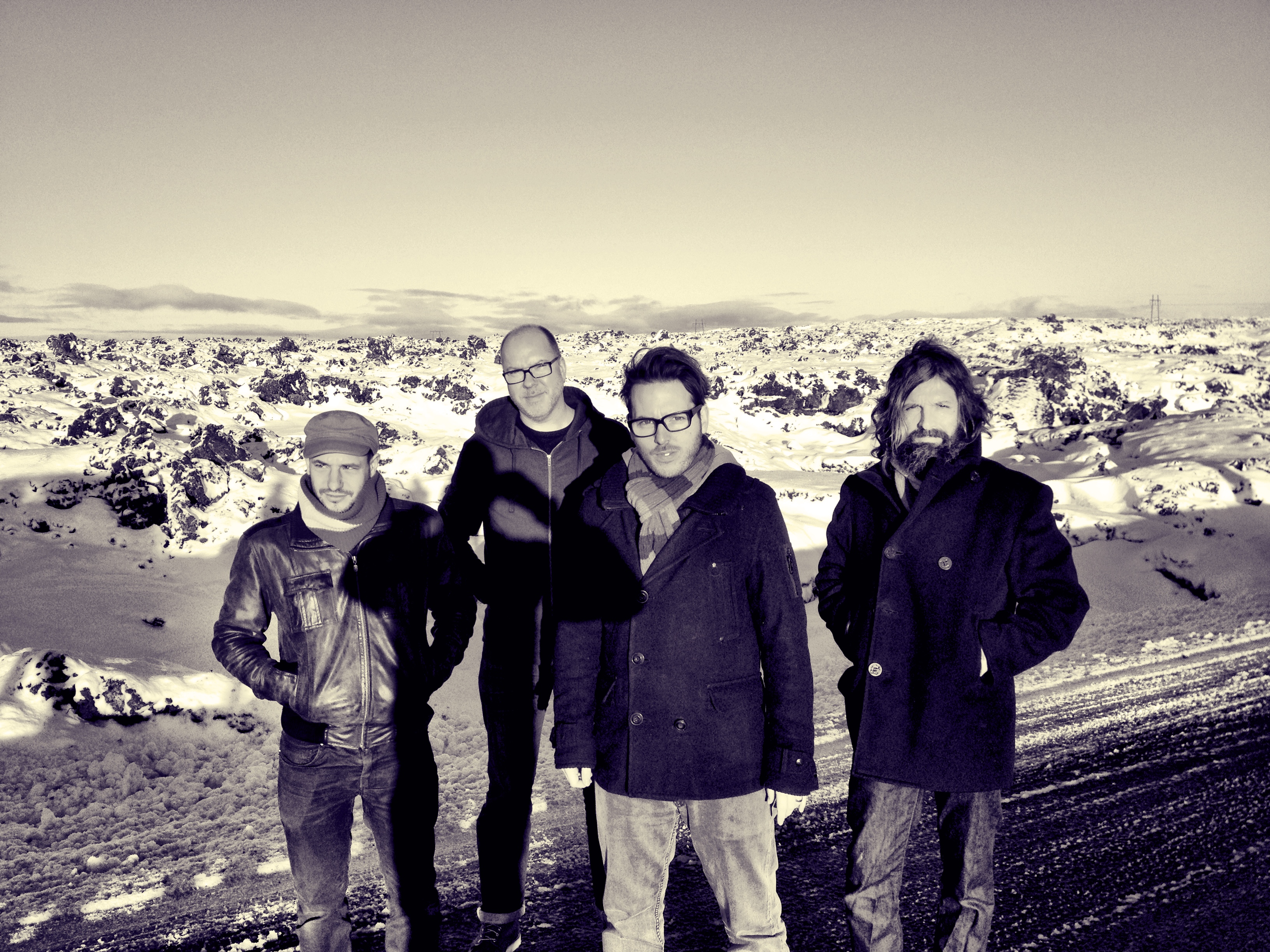 This is not to say that they aren’t being treated to some fine entertainment, and maybe inside they are dancing, it’s just that they seem to be slow to get going.

Once they do though this is a really heart-warming show with band and crowd flourishing in unison, building to a truly memorable crescendo.

This after all is a band that has moved over 1-million albums world wide in their careers and frequently appears on best of compilations for the noughties.

These aren’t the kind of accolades that merely fall into ones lap and this recognition has been hard earned over the years by the Balham duo, who first formed in 1999.

Reflecting on the journey behind them frontman Olly Knights recalls how they “played this venue 14 years ago with Phoenix” before defiantly stating “and we’re still here”. Some could take this as a self-critical statement but its much more about a group who are happy with their lot.

And why wouldn’t they be? After all he and school friend Gale Paridjanian still boast the big hitters of “Painkiller (Summer Rain)”, “Fishing for a Dream” and epic closer “Underdog (Save Me)”, but have beefed this out with some nice additions from last years We Were Here album.

Songs like “Guess you Heard”, “Blindsided Again” and “Sleeper” bring to mind Tom Petty, Pink Floyd and The Eagles and add a different soundscape to their repitoire. Space is abundant throughout though and it’s easy to imagine yourself in an open topped Cadillac, burning across the Arizonan desert with Brakes blaring from the radio.

Hey, at the very least they have escaped the confines of Thekla, for as Myer one again muses “they normally make us play on that boat!”

Check out more from Turin Brakes  by clicking here.