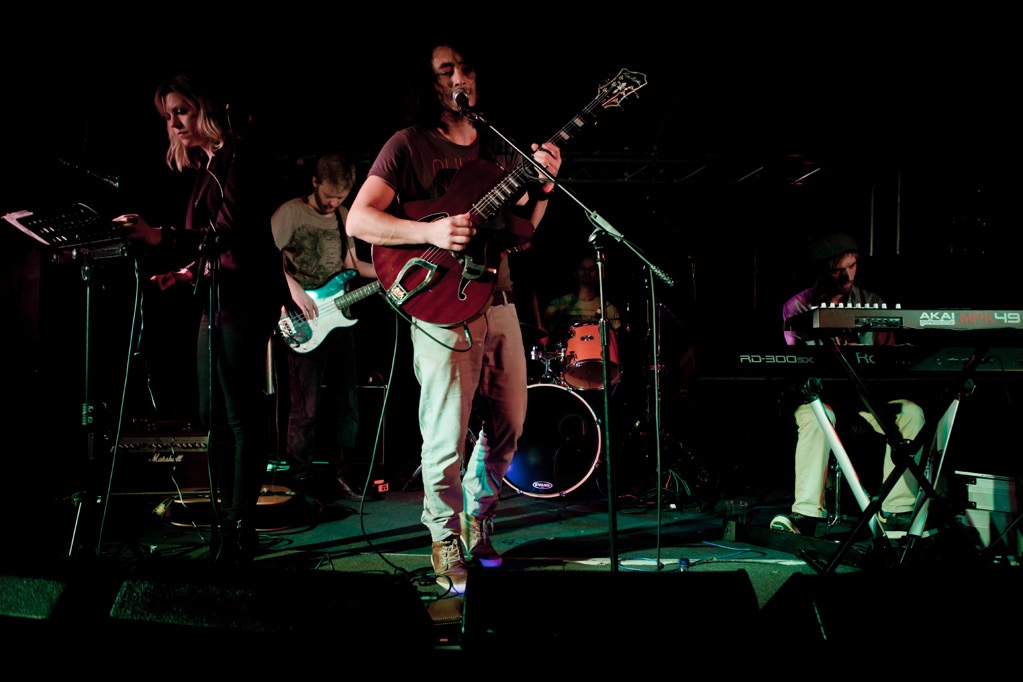 If Nick Drake had “gone electric” perhaps he would sound something akin to Bristol’s The Lasting Days.

The softness of their sound and the intricately layered magic with which they infuse their tunes certainly calls to mind the tender tenor of the tragic Bryter Later star.

Indeed, like indie model train enthusiasts it is clear throughout their recordings that a lot of love, care and attention has been meticulously applied to their compositions – everything put in exactly the right place at the right time. 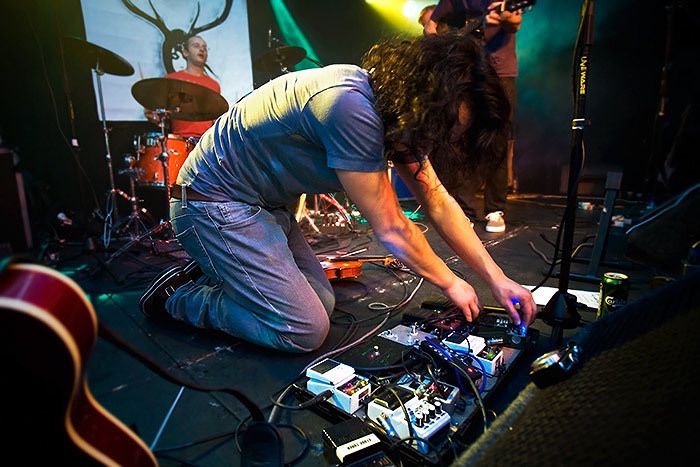 We Simplify is the bands third release and sees them mining the same rich seams as October Looking South and their eponymous EP.

Clearly believers in the phrase “put your best foot forward” the record starts with an impressive burst.

Kicking things off is the imaginatively titled ‘Introduction’. However, its title is the only misstep on what is an otherwise beautifully crafted instrumental. Rising like Nick Drakes very own ‘Introduction’ the song boasts a captivating backdrop of  effect drenched plucked violin that gives it a more modern twist. This is a creative band at their free thinking best.

Melody ripples in joyfully on the second track (‘Get to You’), which picks up the pace and draws the first vocal from songwriter Richard Smith. It’s a catchy ditty too, possibly their best, and one sure to quickly burrow into your subconscious.

High points abound, with the jazzy ‘Kizuki’ offering a real departure form the alt-indie Americana sound that pervades many of the tracks.

But it is on those songs or sections where we hear Smith’s superbly emotive violin playing that the record really comes alive.

‘Come Round (I’ll put some record on)’ is a heartbreakingly gentle tune, that sounds like it may break if you listen to it too hard, and ably illustrates this point.

Finishing up with the title track, with its ominous edge (reminiscent of Nick Caves ‘Red Right Hand’), Days make a rush for epic-ness that perhaps doesn’t fully play to their numerous strengths. They can do blockbuster (see ‘Get to You’) but possibly when they aren’t trying so hard.

Peppered with interesting sounds and ideas We Simplify is an exhibition of The Lasting Days distinctive and sumptuous song-crafting skills and a real marker for what may soon be to come.

Check back soon for our interview with the band and a further review of their album launch show at Mr Wolfs on Saturday 24th January, or get your copy of the album by clicking here.