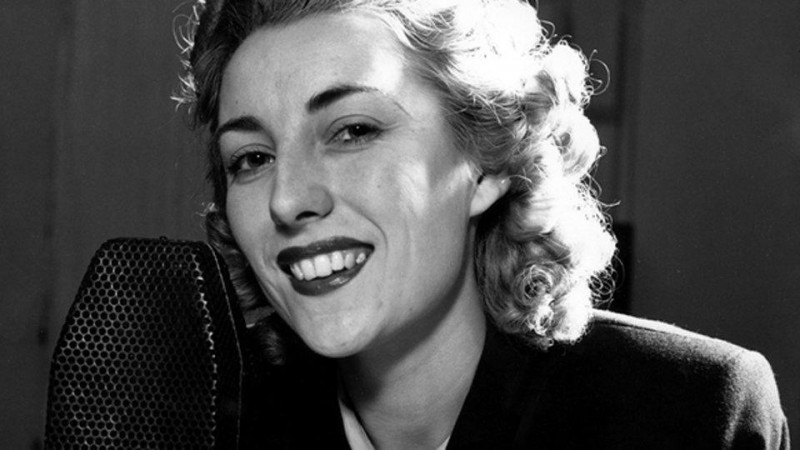 Released in the first year of Britain’s heroic stand against the imperialist evil of Nazi Germany, Vera Lynn’s ‘We’ll Meet Again’ was a poignant slice of sentimentality that both resonated with the brave soldiers leaving home to repel the marauding advances of the Wehrmact and loved ones eagerly awaiting upon British shores for their return.

Written by Ross Parker and Hughie Charles, ‘We’ll Meet Again’ became one of the most famous songs of the Second World War era and its impact upon British serviceman was a significant factor in Lynn becoming known as “the Forces’ Sweetheart”.

An important figure whose music exemplified the spirit of collective stoicism in the face of extreme hardship, Lynn played an admirable role throughout the war; during the darkest days of the conflict in 1941, Lynn began her own radio programme, Sincerely Yours, which saw her perform songs most requested by soldiers and send messages to those serving abroad. She also joined the Entertainments National Service Association and travelled to Egypt, India and Burma to perform morale boosting outdoor concerts for the troops.

Though face value interpretation of the lyrics offer an optimistic assurance of one day being reunited with loved ones, the doubtful sentiments of “don’t know where, don’t know when” suggest a sombre longing resulting from an acceptance of the likelihood of perishing in battle; the song’s assertions can thus be read as a hopeful allusion to a spiritual reunion in the afterlife.

With the passing of time, and the fact that many of those touched by Lynn’s song are of course long gone, ‘We’ll Meet Again’ rings with a haunting impermanence and remains a bittersweet capturing of a resolute Britain which, on the eve of annihilation at the hands of Adolf Hitler, emerged victorious and delivered its finest hour.