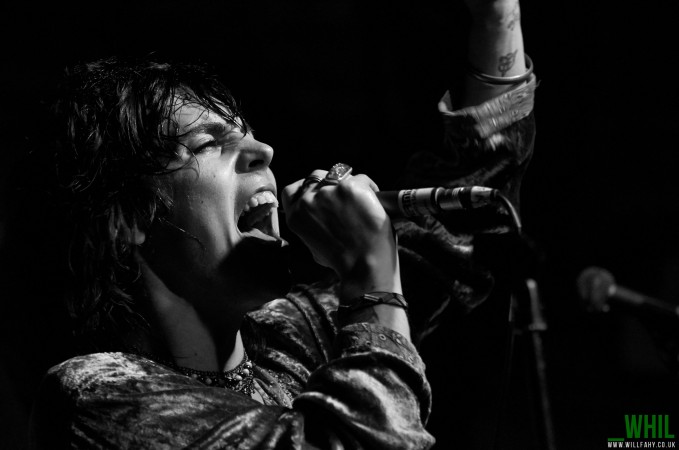 I went back into the archives this week and found this shot of Luke Spiller of The Struts. The Struts were playing at The King Arthur in Glastonbury that night in front of around 30 or 40 people – pretty good for a band from Derby at a midweek gig in a small pub in Glastonbury you’d think, shortly after this they played in front of 80,000 people at the Stade de France in Paris supporting The Rolling Stones! They’re back on tour this summer with their recent album, Everybody Wants The Struts – we’ll see if we can catch up with them for The Fix to see how things are going.

As always, we’re interested in getting our reader photos as Photo of the Week. If you have any images you’d like to share with the world (well, mainly Bristol) please send them to contact@thefixmagazine.com with the subject ‘Photo of the week’.