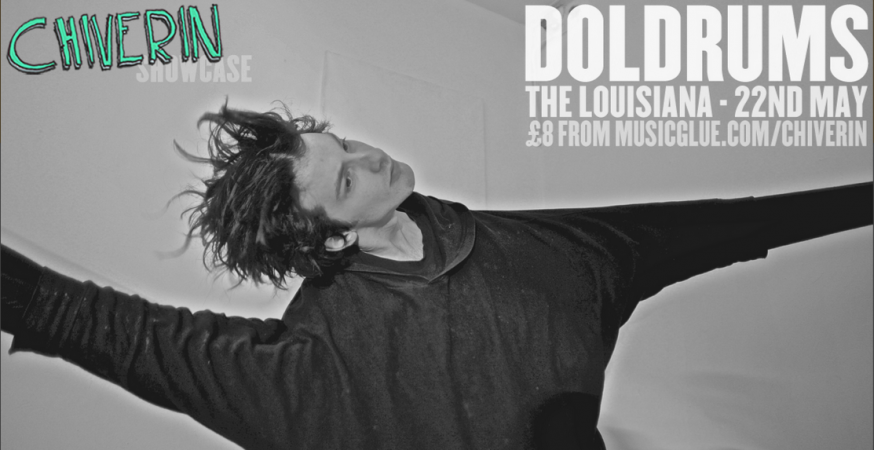 Doldrums, bursting forth from the same Montreal creative warehouse that produced the likes of Grimes and Majical Cloudz, is the art-music project of 25 year old Airick Woodhead. His sound has been likened to LCD Soundsystem as well as borrowing from mid-90s electronica and the stranger ramblings of baggy bands like the Happy Mondays.

New album The Air Conditioned Nightmare, released in April, is a restless blur of freak-pop, and as the single ‘Loops’ attests, it contains some incredibly catchy tracks. What is more, the album name is an offshoot from a 1945 Henry Miller essay in which he returns to his native US after years as an expatriate. In our book, that immediately makes it worth a listen.

Billed by The Louisiana as quite possibly the best gig of the year, this is one not to be missed!