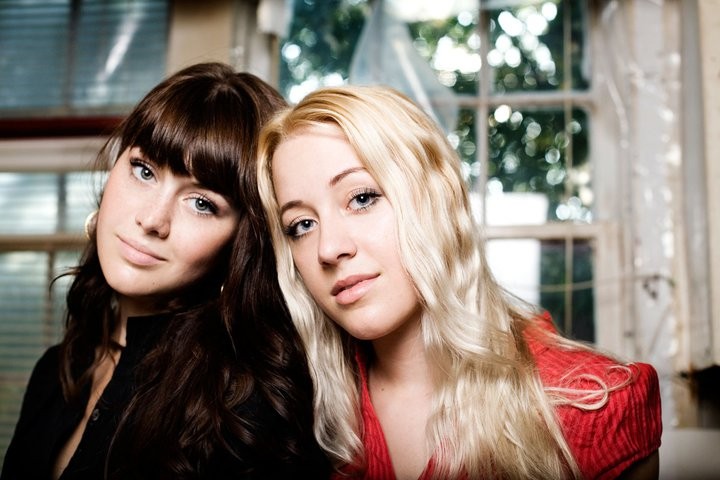 Atlanta, Georgia’s Larkin Poe are a kicking Americana roots-rock band fronted by Rebecca and Megan Lovell, who with their sister Jessica performed as The Lovell Sisters before going on to work with Elvis Costello, Conor Oberst and T-Bone Burnett. Rebecca and Megan formed Larkin Poe – named after their ancestor, a cousin of Edgar Allan Poe – in 2010 and last year were voted ‘Best Discovery of Glastonbury’ by The Observer. They are going to be stars.

Pick up your tickets now to get involved in the Bristol Americana Weekend.