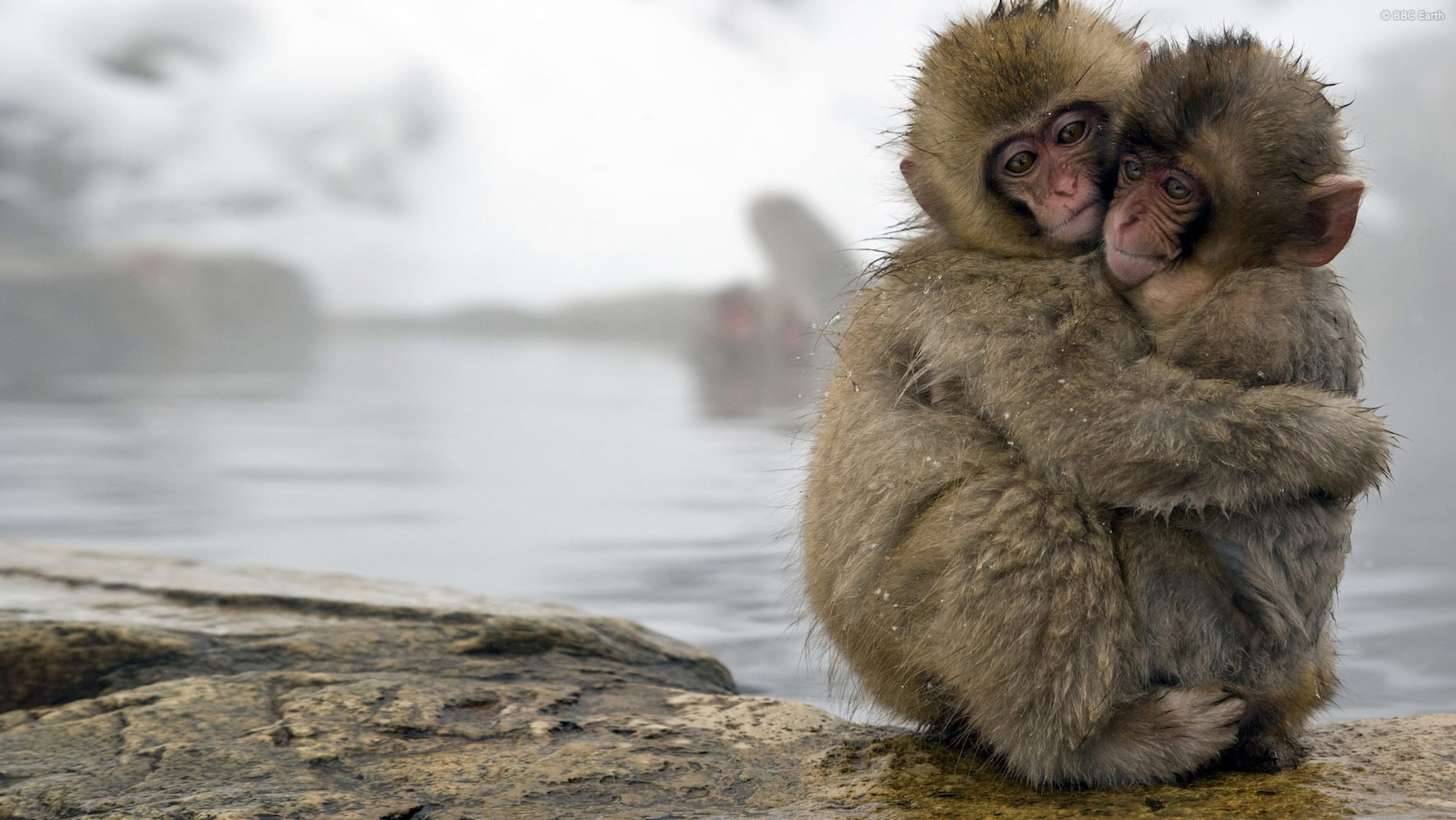 There aren’t many more universally popular British icons than Sir David Attenborough. From Widnes to Windsor, Sir David entertains and informs like few can. So the opportunity to see the great man in the flesh at this years Wildscreen Film Festival is certainly not an opportunity to be missed. Internationally acknowledged as the most prestigious and influential wildlife film festival in the world Wildscreen is held every two years and sees hundreds of international delegates from the wildlife film industry and thousands of wildlife enthusiasts descend on Bristol’s harbourside for a week of filmmaking training workshops, thought-provoking talks, debates and film screenings. Rounding off the week is the glittering Wildscreen Panda Awards Ceremony – dubbed the ‘Green Oscars’ – which celebrates the very best in wildlife filmmaking. All Panda Award nominated and winning films are screened at Watershed as part of the fortnight-long Wildscreen Fringe Festival which also offers an exclusive peek behind the scenes of wildlife filmmaking for the general public. The 2014 Wildscreen Fringe will feature even more screenings and a variety of special events including curated programme content, live events, special guests and a few surprises along the way. Find out more by clicking here. By Kevin McGough
Follow @Thefixmag
Recent Posts
We Like You…