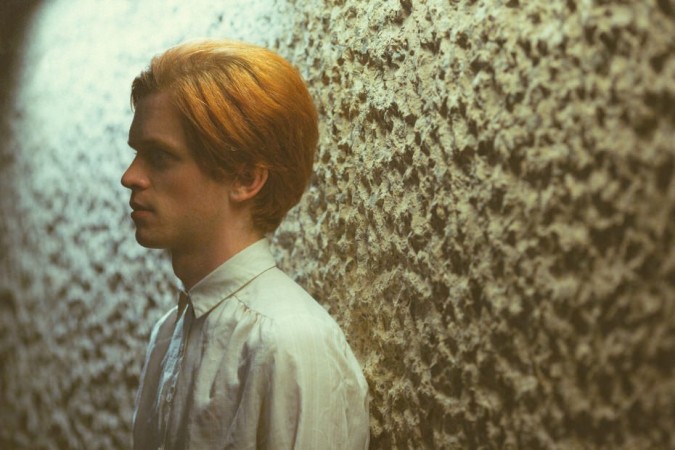 Well, it’s January. It’s cold, it’s dark, Christmas is over, there’s nothing going on and you’re only halfway through a month of sobriety. Wahey!

There are two potential responses to this predicament. You can pop on a Hawaiian shirt, smoke a cigar, listen to Wham! and pretend it’s Summer. Or you can accept the winter into your cold heart and pop on Ghost Culture’s self-titled debut album, released last week on Erol Alkan’s Phantasy Records (also home to Connan Mockasin and Daniel Avery).

The brainchild of James Greenwood, Ghost Culture is an icy, melancholic trawl, bringing to mind elements of 80s New Romantica and the Human League, Detroit techno and harsh electronica and a fair dose of East India Youth. It is definitely not cheery, but it is accomplished, and contains some pretty decent songwriting. It is also perfect for popping in your ears and scowling while imagining you are in a Scandi-noir thriller and shuffling down a bleak street.

The sonic ripples are complemented by Greenwood’s chilling voice, which comes across as entirely devoid of all emotion. It’s like vocals from the future would have sounded in an 80s B-movie – certainly not to everyone’s taste, but distinctive. The album also benefits from Greenwood being an intriguing, shadowy and mysterious figure.