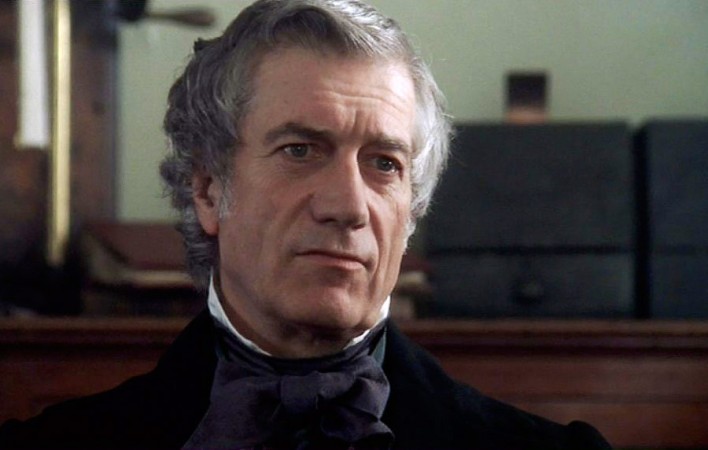 On a night out in Los Angeles with celebrity pals Noel Gallagher and Russell Brand sometime during the summer of 2013, Stephen Patrick Morrissey brought along his own compilation CD and asked the bar staff to play it through their sound system. As well as having amusement value in its seeming typically contrary of the former Smiths frontman to bring along music of his own choosing to be played in a public bar, it led to a happy accident that heavily influenced the opening track to Gallagher’s newly released second solo album.

As a 1974 one hit wonder by Brian Protheroe played over the speakers, Morrissey turned to Gallagher and asked him to name the tune; though possessed of an eclectic knowledge not always reflected in his music, ‘Pinball’ was totally unrecognised by Gallagher but he was nonetheless impressed enough to borrow its stylistic approach for his own ‘Riverman’, the song that kicks off his new album Chasing Yesterday.

After spells with bands such as The Coasters in the early sixties and Folk Blues Incorporated a few years later, Protheroe concentrated on his first love of acting and honed his craft in various theatre groups throughout England. It was during a play called Death on Demand, in which Protheroe played the part of a pop singer, that a representative from Chrysalis Records heard one of his songs and had him signed to the label.

‘Pinball’, the title track from his debut album, reached number 22 in the UK charts and represented the height of Protheroe’s musical success. On the dawn of the outbreak of punk in 1976, an indifferent Protheroe was dropped by Chrysalis and thus began a long musical sabbatical within which he returned to his acting career. His film credits include a small role in Superman: The Movie in 1978 and he has appeared on television performing roles in such shows as Lovejoy, Midsomer Murders, Holby City and Spooks.

‘Pinball’ is a great tune, certainly considering that it was written by someone who was primarily an actor, and one of the lost gems of the 1970s.