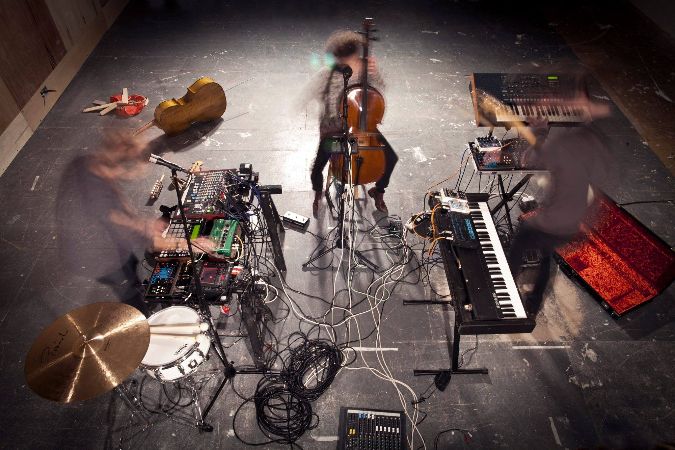 Unusually for our digital age, Elder Island are a band with a surprising level of mystery about them. It would be easy to say that this is frustrating, but actually it’s highly refreshing. In lacking a visible identity or ‘brand’ (cue retching), attention is instead pulled towards their sound – an effective amalgamation of modern electric classical and Toro-Y-Moi-style chillwave with some funkier aspects thrown in.

They recently released their debut EP, and with airtime granted to them by none other than Gilles Peterson, we’re expecting Elder Island to gain a good following, and they certainly deserve it. Now all they need to do is tell us their names…

PS Incidentally, ‘Elder Island’ is an irregularly shaped island located at the eastern opening of the Fury and Hecla Strait. But you already knew that.