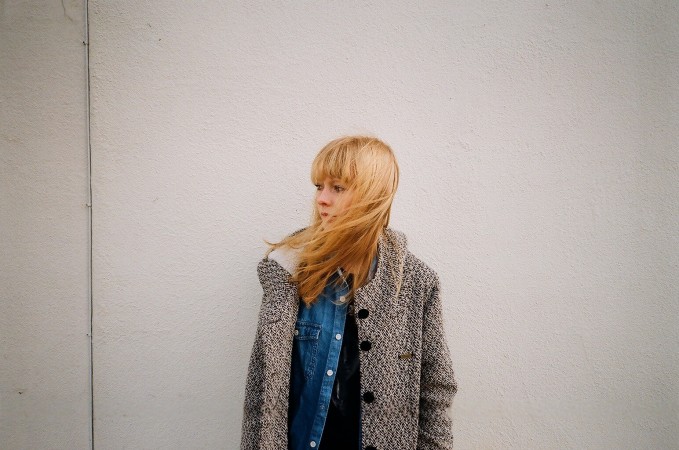 Who’s she? Lucy Rose is an English singer-songwriter from who released her debut album, Like I Used To, in 2012. She has collaborated with Bombay Bicycle Club, notably performing backing vocals for the band, including on their single ‘Flaws’.

What’s her sound? English singer-songwriter pretty much sums her up, her output characterised by sunny sounds, folky melodies and charming vocals. It’s no surprise that she has been known to sell homemade jam at her gigs, the hazy nature of her music wrapping the listener up in a big crumpet.

What’s she up to? Rose is playing her first UK headline tour this Spring to accompany her new album Work It Out, which is released in July. From the first hints (see ‘Our Eyes’ below) she had leaned towards a more indie-pop sound, reminiscent of Friends.

Where can I see her? Lucy Rose plays Thekla on Sunday 29 March.