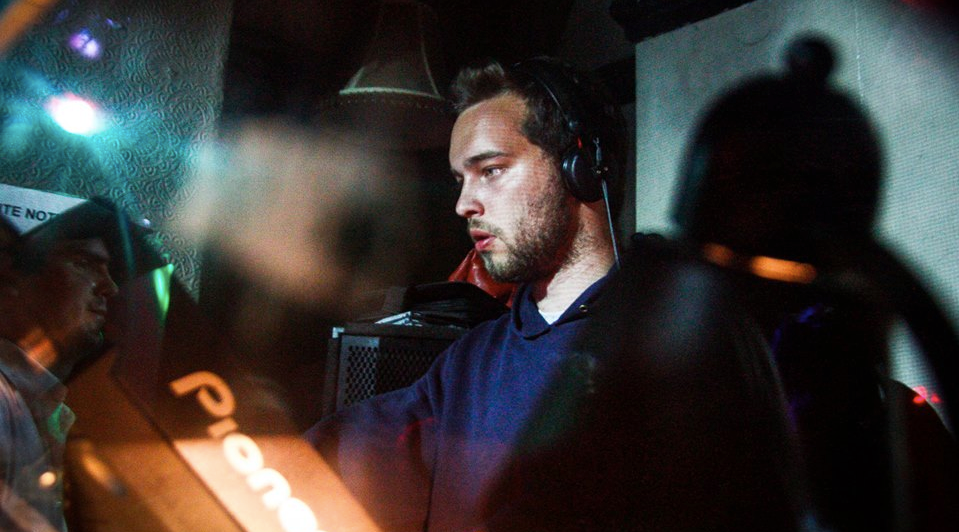 Max Graef, that sickeningly young Berliner who produced one of 2014’s most under-appreciated albums, Rivers of the Red Planet, splices aspects of electronic music together in a very enjoyable way. Enjoyable enough, indeed, for The Fix’s resident DJ Colpey Calling to pick out his track ‘Itzehoe’ as “dense and intricate”.

The latest news is that Graef, along with Glenn Astro and Delfonic, has started a record label. Called Money $ex Records (no, we’re not entirely sure about the use of the dollar sign either), the label will follow on from Graef’s own work with a mixture of jazz, house and hip-hop. An initial release on SoundCloud can be heard below.