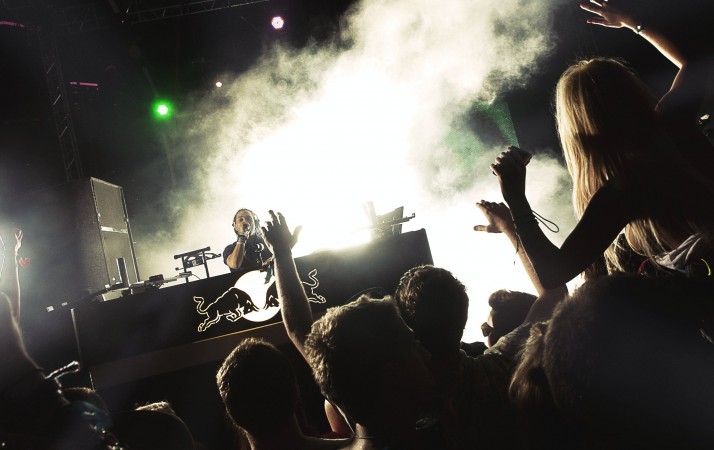 Bristol’s very own Drum-n-Bass legend Roni Size recently caught up with Red Bull Music Academy Radio to reflect on his long and vaunted career behind the decks. Listen to what the man from St Andrews had to say for himself here:

As a teenager in Bristol in the 80s, Roni Size grew up on a steady diet of reggae, hip hop and sound system culture, and learnt the fundamentals of music production at his local youth club.

By the early 90s he was releasing seminal UK breakbeat tracks like ‘Music Box’ and ‘It’s A Jazz Thing’ as the jungle sound morphed into drum ‘n’ bass. At the same time he set up the Dope Dragon and Full Cycle labels with friends and fellow producers DJ Die, DJ Suv and Krust: labels now synonymous with the classic Bristol sound. 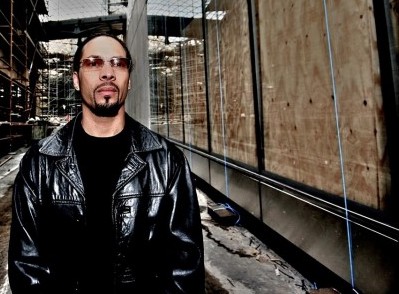 This core crew went on to form legendary collective Reprazent and in 1997 released their platinum-selling, landmark album New Forms on Talkin’ Loud. Never one to rest on his laurels, Roni Size teamed up with DJ Die and singer Leonie Laws for the experimental Breakbeat Era project, crossing genres again and joining the dots between drum ‘n’ bass and rock.

A UK breakbeat don, Size continues to release solo albums such as Take Kontrol as well as launching his own label, Mansion Sounds, and working again with Reprazent for their third album proper Do It For The Masses.