This months Must See Monday looks ahead to Jeremy Irons’ return to Bristol, Bristol’s new Film Festival and a man punching gravity in the face: 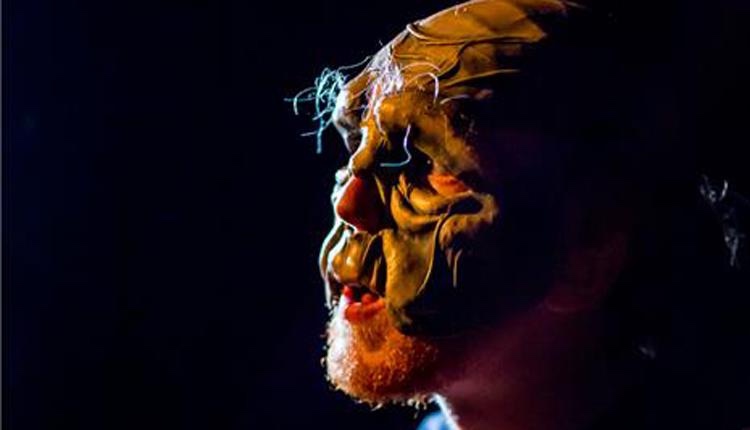 Adam Blake wants to celebrate and explore the three most important moments in all of our lives: The moment we are born; the moment we die; and this very moment happening right here and now…

In Birth & Death & Here & Now, a new solo show from Bristol-based Open Attic Company, we are asked to nurture innocence and intrigue when we meet ourselves in baby form. We must confront our fears in the shape of a persistent manifestation of the Grim Reaper and we are thrown into the NOW as Adam seeks to ride the moment that we are all living together, drawing on the real feelings and experiences of those present in the room.

With clowning, puppetry, solo improvisation, fooling and audience interaction, Birth & Death & Here & Now is a thrilling new show that will be a totally unique experience each night. 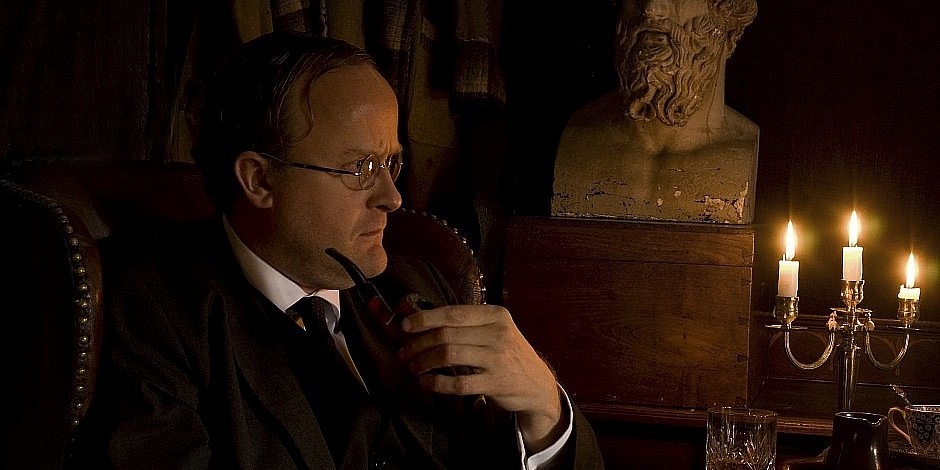 This thrilling one-man show brings to life two of the greatest ghost stories in the English language, in a performance from Bristol’s much-loved Robert Lloyd Parry.

M R James is acknowledged as the master of the English ghost story. He first performed his supernatural tales to friends at Christmas in King’s College, Cambridge. Now Nunkie Theatre Company have brought two of these unforgettable spinechillers back to life. Oh, Whistle, and I’ll Come to You, My Lad – a tale of nocturnal horror on the Suffolk coast – is considered by many to be James’s masterpiece. It is beautifully complemented here by The Ash Tree, a story of witchcraft and vengeance down the generations. 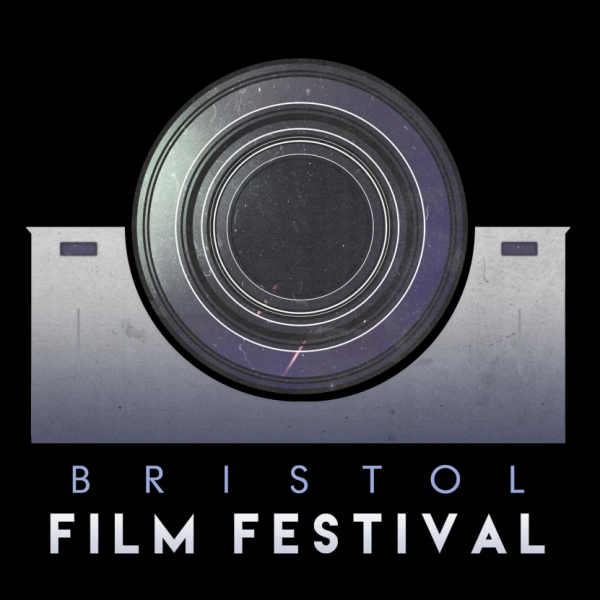 If you’re a fan of horror movies or comedies,if you want to learn the ins and outs of the film industry, or even have a go at making a film in a day, the festival’s diverse mix of pop-up cinema screenings and educational workshops offers something for everyone.

Festival Director, Owen Franklin says: “The idea for the Bristol Film Festival was born out of wanting to provide an alternative experience for film lovers.

“I wanted to move away from the typical cinema experience and provide something immersive, something educational, so that film lovers walk away from the festival with a sense of fulfilment having experienced film in a unique way.

“There really is something for everyone – whether you’re scaring yourself witless in the Caves or attending an in-depth talk on fashion & film, every event is designed to engage an audience to consider film from a new perspective.  We are showing a range of films and utilising the city’s renowned venues to offer people an exclusive, sensory experience.”

For further information including the full programme, and to book tickets, visit . 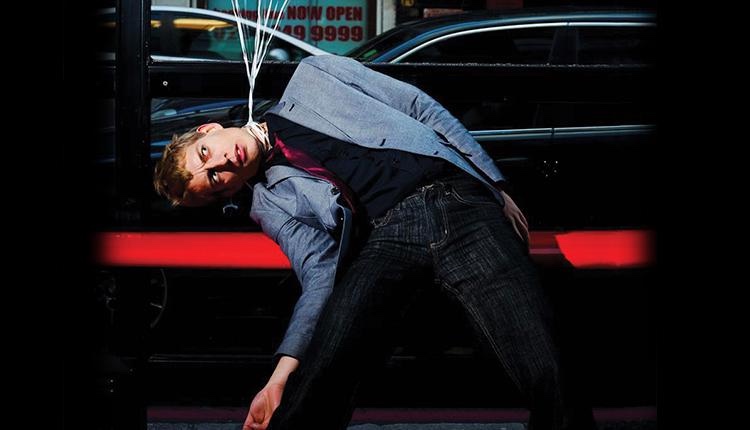 Jon Udry Punches Gravity In The Face knocks centrifugal force on the head with anarchic irreverence. Not into juggling? Think again! From the moment the show begins you know you are in for something different. More Edinburgh Fringe than Brighton Pier, gone are the cheesy grins, lift music and glitter, Jon presents the naked art of juggling, deconstructing elements of danger and the pitfalls of performance. Jon’s passion for his craft carries you through the story of his personal journey, illustrated through mesmerising patterns created by colour, sound and object manipulation. The risk inherent in the tricks and the rockstar finale, become a metaphor for Jon’s life, and the story of love and the loneliness of life on the road. 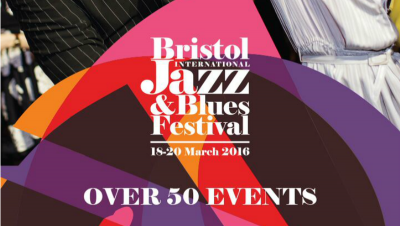 Bristol plays host to some of the world’s most exciting and innovative jazz musicians for one explosive weekend in March 2016.

The Bristol International Jazz & Blues Festival saw over 8,000 people descend on Colston Hall in March 2014 for an unforgettable weekend of jazz, blues and swing.

Last year, in 2015, there was an incredible line-up of over 40 concerts, workshops and jam sessions including: The Big Band Swing Dance led by the 17-piece Bruce/Ilett Big Band; Cartoon Jazz, featuring your favourite Disney songs as you’d never heard them before. This year the Jazz and Blues Festival is back and they will be announcing details of the 2016 line-up in November 2015. 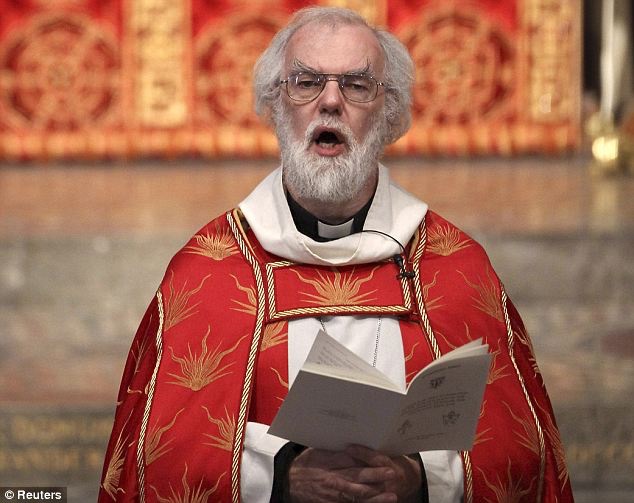 Introduced by Professor Hugh Brady, Vice-Chancellor and President of the University of Bristol to be followed by general Q&A.

Rowan Williams has long written and spoken about Christian meditation. He has also more recently written about Buddhist meditation in the context of interfaith dialogue. In this address, Rowan Williams will speak about Christian meditation and also make some comments on Eastern forms of meditation. Rupert Gethin, a scholar and practitioner of Buddhist meditation, will give a brief response to the talk. There will be time for questions from the floor. The evening promises to open up intellectual and practical questions related to meditation and the study and practice of religion.

This talk is in celebration of the 50th Anniversary of the Department of Religion and Theology.

This event is now sold out. 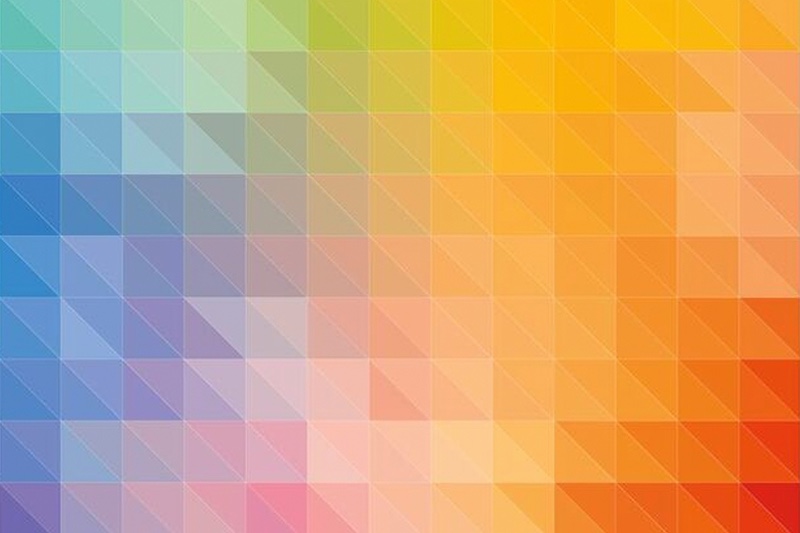 After the success of 2014’s Alium, Submotion Orchestra raise the bar yet again with their new album, Colour Theory.

Renowned for their stunning live performances, the band have this time taken a conscious decision to focus their energy and attention on to their production, shaping a record of immense poise and epic scope, where attention to detail and shape has resulted in a new dynamism and contemporary sheen. As producer Dom Ruckspin puts it, “we wanted to go somewhere radically different.” While Colour Theory is indeed radically different, it also stays true to what made Submotion Orchestra so exciting to begin with.

This is a group which has now found the perfect balance between the chops of their seven members as individual musicians and the needs of the collective to shape this into taut, brilliant, warm and elegant music. With a recent sold-out show at the Barbican in London as one of the closing performances of the EFG London Jazz Festival and a show coming up at the Shepherd’s Bush Empire next March, this is a band who are already well-loved and acclaimed as live performers. With Colour Theory they’re set to match and even better that as recording artists

Eugene O’Neill’s Pulitzer prize-winning masterpiece captures one fateful summer’s day in the life of the Tyrones.

Haunted by the past but unable to face the truth of the present, James and Mary Tyrone and their two sons test the bonds of a family caught in a cycle of love and resentment. As day turns to night and each member of the family indulges in their vices, the truth unravels leaving behind a quartet of ruined lives.

An unashamedly autobiographical account of O’Neill’s own life, Long Day’s Journey Into Night is considered one of the most powerful American plays of the 20th century.