Bristol Food Connections is a unique, citywide food festival that celebrates Bristol’s diverse food culture and community. Visitors of all ages will be taken on a journey through the city to discover and enjoy new foods, eateries, discussions and opportunities.

Supported by First Great Western, Food Connections is the flagship food event for Bristol 2015, European Green Capital. Now in its second year, having attracted around 185,000 people in 2014, Food Connections aims to change how we think about food and how we eat by, “Bringing people and good food together”.

This weeks highlights include: 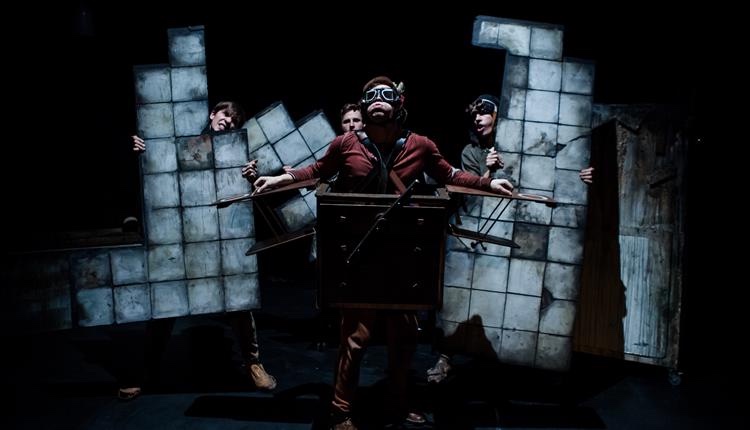 In northern France in the Second World War, three children encounter a lost American soldier in the ruins of their village. Decades later, the soldier’s camera is unearthed and his grandson tries to solve the mystery of the photographs inside. He discovers a world of childhood, imagination and hidden courage, as fragments of war explode into the present day.

Accompanied by an original, award-winning musical score, Rhum and Clay present a new version of their critically-acclaimed hit show. Fusing cinematic imagery, absurdist humour and a mischievous sense of joy, this is an unforgettably touching story about finding light in the darkest of places.

Join Circomedia Artistic Director Bim Mason and the company after the show for a chance to ask questions about the show. 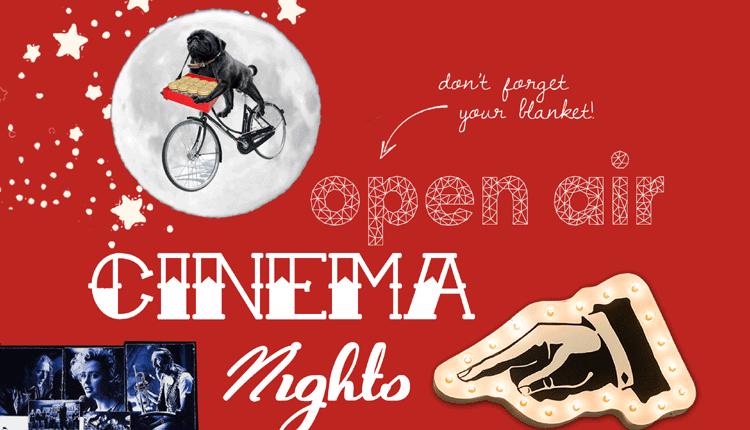 Bringing you the first of the 2 outdoor cinema evenings – capture the spirit of an endless summer with Backyard Cinemas season of feature films, with the first film being the 90’s classic, The Commitments!

Backyard Cinemas are a quintessentially British outdoor event, with feature films lighting up the huge movie screen from dusk. Cinema-goers can chill out before their movie with some tasty food and frosty beverages from the fully licensed bar, while relaxing to sounds from the best of the 90’s music scene.

Bring a chair &/or a blanket, movie starts just after sunset! Come rain or shine, the show will go on.