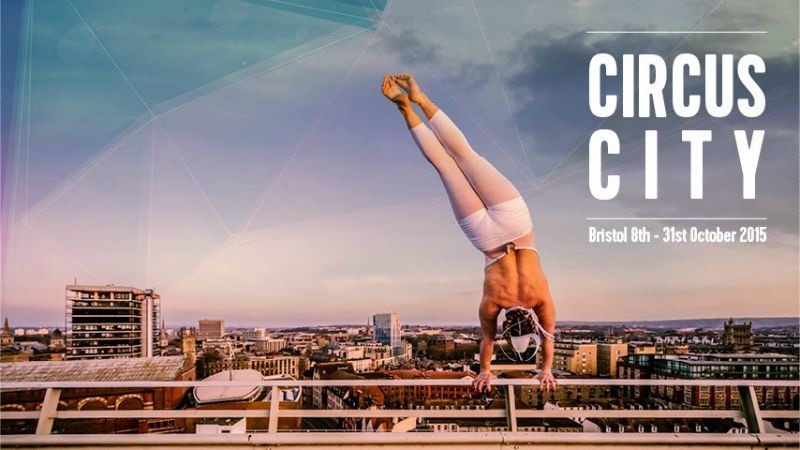 Circus City is a festival across Bristol in October 2015 that will include an eclectic mix of brilliant shows, talks, masterclasses and workshops taking place both indoors and outdoors.

The festival will have something for everyone as it mixes circus with dance, theatre, comedy and puppetry, featuring home-grown talent amidst award winning European shows.

Bristol is a hot bed of circus activity that Circus City will celebrate, explore and stimulate. Over 4 weeks a programme of diverse shows will fill the city’s spaces with circus shows both big and small, and plenty for families over the half term.

The festival is a project of a group of Circus organisations in Bristol working towards Mayor George Ferguson’s ambition that Bristol be an internationally recognised City of Circus. Amongst other initiatives, Circus City aims to celebrate, showcase and evolve the current circus activity in the city.

Circus City is steered by the Bristol Circus Forum and is exec produced by Theatre Bristol. 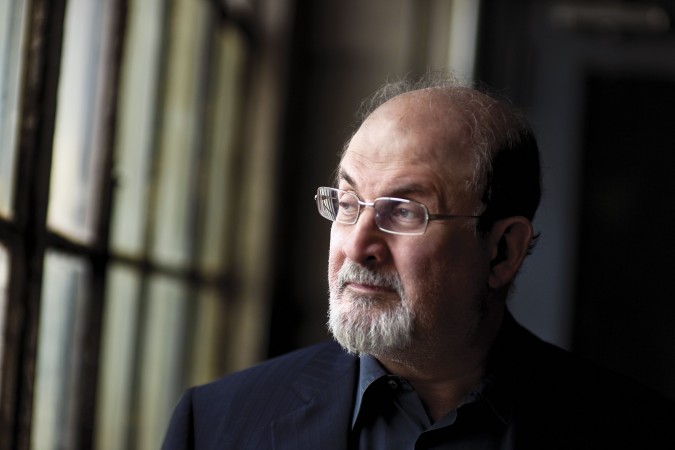 Bristol Festival of Ideas is delighted to welcome Salman Rushdie, one of the greatest writers of our age, to the city for an event on his wildly imaginative new novel – a masterful, mesmerising modern tale about worlds dangerously colliding, and the monsters that are unleashed when reason recedes; a beautiful testament to the power of love and humanity in chaotic times. Inspired by 2,000 years of storytelling yet rooted in the concerns of our present moment, Two Years, Eight Months & Twenty-Eight Nights is satirical and bawdy, full of cunning and folly, rivalries and betrayals, kismet and karma, rapture and redemption – and both very funny and terrifying. 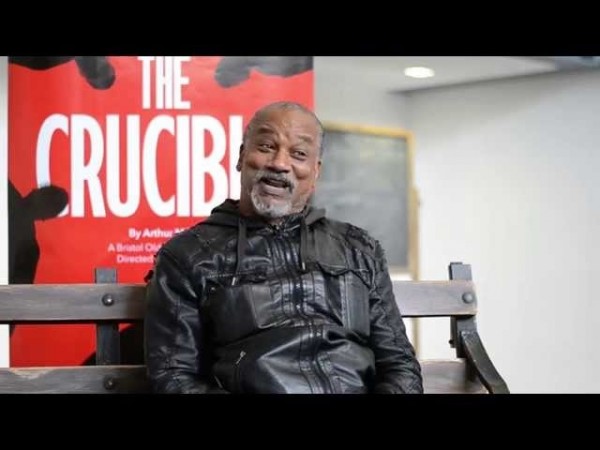 Arthur Miller’s theatrical masterpiece The Crucible returns to the stage of its 1954 British premiere at Bristol Old Vic to mark the 100th anniversary of his birth.

Written at the height of the McCarthyist witch-hunts in 1950s America, Miller’s play plots the brutal self-destruction of a fragile Puritan community obsessed by the fear of witchcraft. A timeless moral parable, it has a habit of unmasking the fears and hypocrisies of any age in which it is played.

The intimacy of the beautiful Old Vic Theatre will be enhanced with on-stage surround seating in a configuration never before seen at Bristol Old Vic, bringing audiences startlingly close to the action of one of the most powerful plays of the twentieth century.