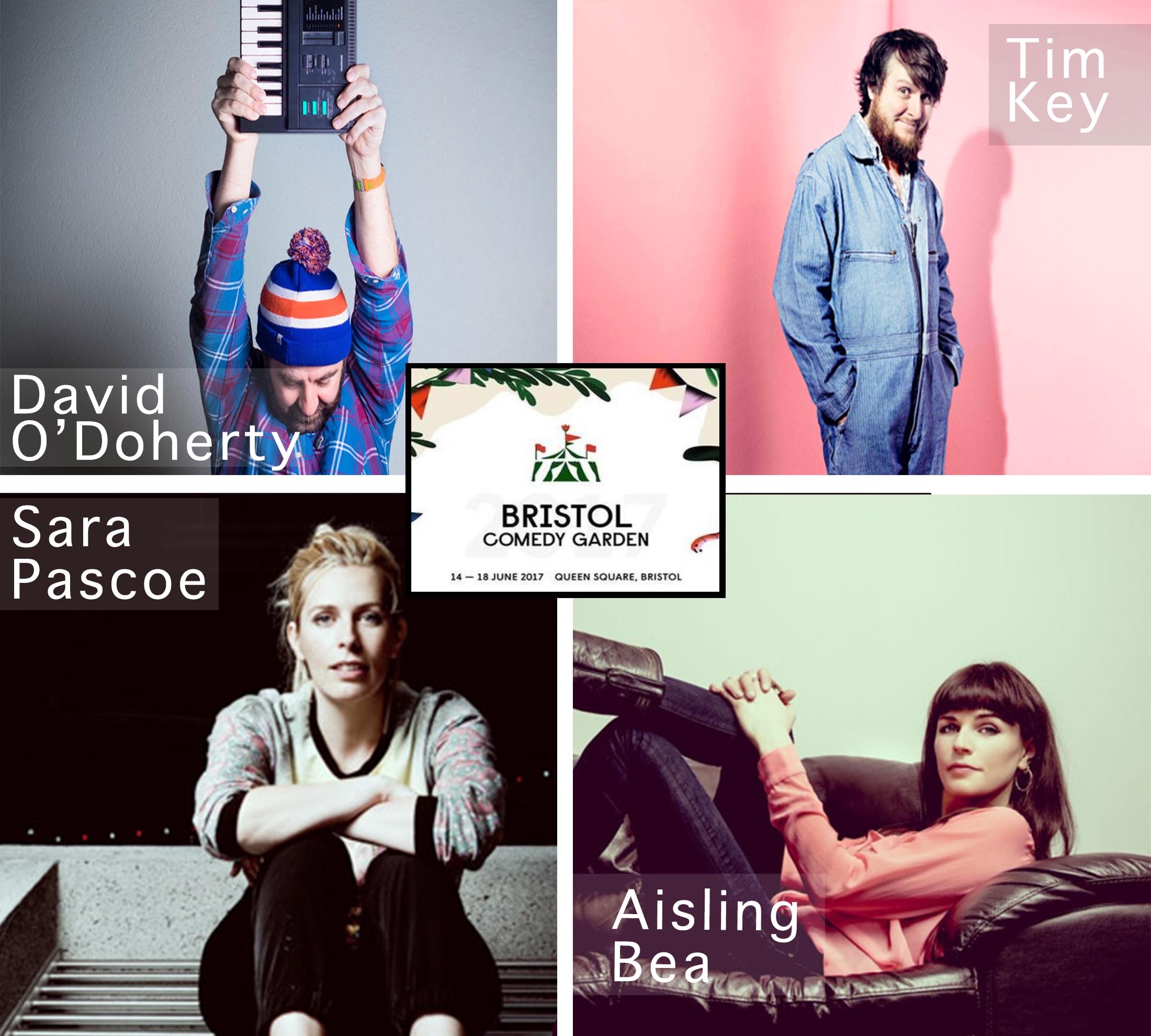 Another night, another bumper bonanza of top quality comedy.

Variety is the name of the game here as we are treated to 4 very diverse, yet complimentary, styles.

With three consistently brilliant nights of comedy already this week, it seems 2017 could be a vintage year for the festival. 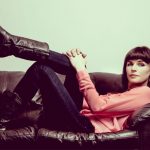 Compeering this fine array of stars tonight is Comedy Garden veteran Aisling Bea.
Picking up just where she left us chortling the last time she graced this stage, Bea bounces around enthusiastically, cajoling us all into a suitably receptive mood.
Working in gags at the expense of the DUP and herself (regarding her topsy-turvy love life), she even makes time to challenge some Irish stereotypes (“Are they releasing all this smoke because they have confused me with Enya?” before dancing around singing in her finest shrill voice), Bea admits to being amongst good friends on the bill tonight.
Any interactive comic is only as good as their audience and tonight Bea strikes gold when some late comers interrupt a discussion on the pervasiveness of Freud’s Oedipus complex amongst the general populous. On enquiring if the young gentleman’s mother is a “sweet blonde thing?” like his female companion Bea is informed that this is not his girlfriend but in fact his sister. Cue incest jokes and tomfoolery.
Needless to say Will & Alice become a constant reference point throughout the evening. 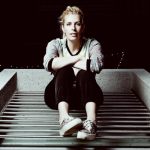 Following a far more scripted approach, only really breaking from this structure to note the politics of clapping in crowds, Sara Pascoe continues Bea’s exploration of inter-gender relations.
Never afraid to plough the darker recesses of the human psyche, she expounds on the various foibles of past boyfriends, recalling riling one in particular with a conversation that included herself, his mother and their knickers.
Pascoe’s rough ride with the opposite sex over the last year is laid bare as she describes, in grim Technicolor, the details of Christmas day spent with her ex, despite them having already broken up.
Thoughtful and unapologetically honest Pascoe turns in a tight, understated performance. 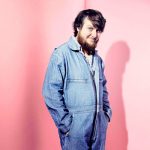 Familiar to many in recent years from his time as Alan Partridges downtrodden sidekick – Simon, Tim Key barely resembles the bearded & affable lackey from that particular Sky Atlantic series.
Sidling onto stage a creased mess, he proceeds to remove cans of beer and a tie from a plastic bag, tucks in his shirt, does up the tie, before settling down to swig the frothy alcohol, and begin to read his short, abstract poems. In fact its actually a good minute or so before he actually addresses the crowd.
A very physical performer, to the point of almost being slapstick, Key’s comedy owes as much to what he doesn’t say as to what he does. Long pauses are used capably to build suspense for the end of his poetic one-liners. Resting to let his mind wander during the delivery and then returning to the punch line, like a player clear through on goal, stopping to chat nonchalantly with a fan at the side of the pitch, before returning to knock the ball into the open net.
Brilliantly belligerent, Key offers a unique alternative to the rest of tonight’s offerings. 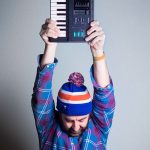 Headlining tonight’s show is the always-entertaining David O’Doherty.
The keyboardist come comedian, come children book author, come whatever he turns his hand to, effortlessly clicks into gear from the off, in what is a confident performance from an assured artist.
Brexit, being heckled by kids, Donald Trump and becoming a twitter phenomenon after he casually messed with Ed Sheeran’s stage gear are just some of the topics covered. Interspersed, of course, with his trademark whimsical ditties, that provide a pleasing variance.
A natural entertainer, O’Doherty’s off the cuff style makes for a conversational and relaxed finish to the show.