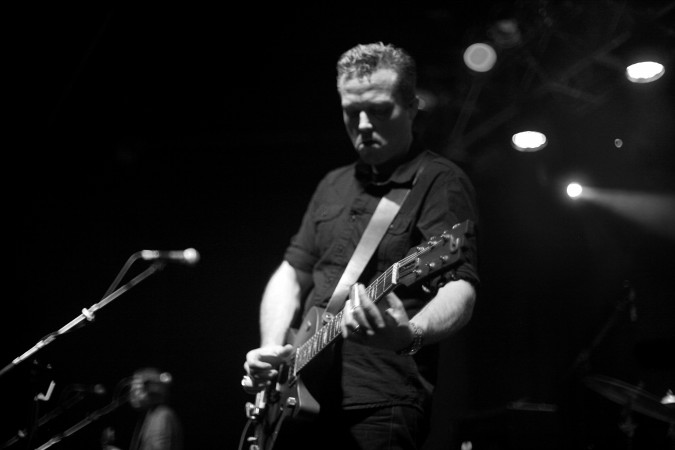 Alabama born singer-songwriter Jason Isbell’s most recent album, last summer’s Something More Than Free, incited both his first top ten placing on the U.S Billboard 200 and a glowing review from Rolling Stone magazine suggesting that Isbell “is arguably the most revered roots-rock singer-songwriter of his generation”. Admittedly, a No. 6 record doesn’t mean what it once did, so it is perhaps the latter that we can take with the most significance; this reverence for Isbell’s work – thoughtful lyrical vignettes of working class lives bolstered by robust, alt-country song-writing – has manifestly spread to Bristol with tonight’s all but sold out show having been upgraded from the smaller capacity of Trinity Centre.

Isbell and the four musicians who comprise backing band The 400 Unit, open up with ‘Stockholm’, a clever, homesick reimagining of the titular syndrome and the first instance of an attractive, synthesised swirl of strings emerging from Derry deBorja’s setup of synthesiser and mellotron. It appears again in the country blues of ‘Palmetto Rose’, the gradual build between simple verse and big sounding chorus providing an early loosener for the more advanced musicianship to follow.

Part of Isbell’s appeal lies in the stories spun by his lyricism; sometimes bleak but always defiant in the strength of their empathy, his narratives capture the not always desirable romance of everyday lives. ‘Something More Than Free’ is a blue-collar tale of work and reward (“Sunday morning I’m too tired to go to church/But I thank God for the work”) while the galloping ‘Hudson Commodore’ centres around the put upon heroism of motherhood. The enthusiastically received ‘Cover Me Up’, both the first track from 2013’s Southeastern and the start of a new chapter for Isbell following his struggles with addiction, has an uncharacteristic directness: “But I sobered up and I swore off that stuff forever this time”. 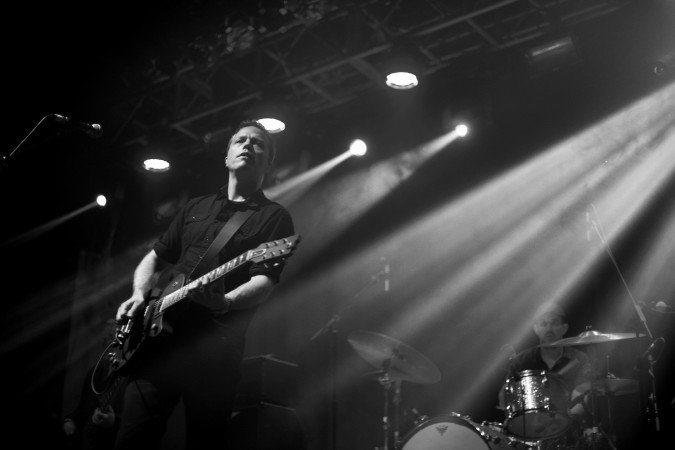 It all points to the fact that high quality musicianship goes hand in hand with versatility. Despite Isbell’s core affiliation with country music, or at least alt-country, evidence of it here is none too obvious. As a live set up there are perhaps more echoes of Lynnard Skynard or The Allman Brothers as there are a Guy Clarke or Townes Van Zandt. Meanwhile, ’24 Frames’, Isbell’s most successful single, sounds like 90s radio rock and perhaps the flagship track of his growing commercial appeal. 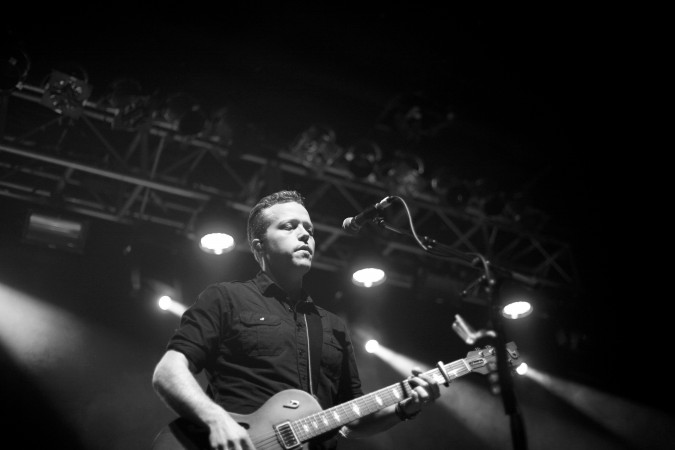 After chirpily wishing the audience a great night at the beginning of the show, Isbell’s cheeriness and humble gratitude remains the perfect embodiment of the Southern Gentleman. He tells the “goddamn disastrous” story of how he and bassist Jimbo Hart used to assist with parking their school bus and recalls a previous visit to Bristol which included a museum trip and the bizarre sight of mummified kittens.

After a barrage of heckled requests (a relief to hear that the ‘Freebird’ cliché survives into 2016), the encore begins with the impeccably observed hush of ‘Elephant’. Isbell’s song about having no choice but to live on in the face of life-taking cancer is a serious but, as is the case with much of his work, too honest and life-affirming to ever be sombre.