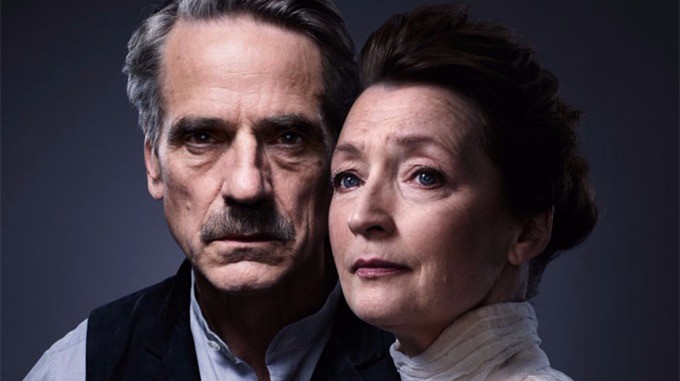 In 1941, the great American playwright and Nobel Laureate Eugene O’Neill completed Long Day’s Journey into Night. A piece of autobiographical work, it was so fierce and laid bare so many truths of his life that he insisted that it not be published until 25 years after his death. Posthumously, it earned O’Neill his fourth Pulitzer Prize.

Now, Bristol Old Vic have chosen the tour de force as the centrepiece of their 250th Anniversary celebrations. Under the command of acclaimed director Sir Richard Eyre and boasting an Oscar-winning male lead in Jeremy Irons and Olivier-winning female lead in Lesley Manville, this was always on course to be a celebrated and assertive re-imagining of the play. So it has proved, with the result surely set to stand as one the Old Vic’s finest ever productions. 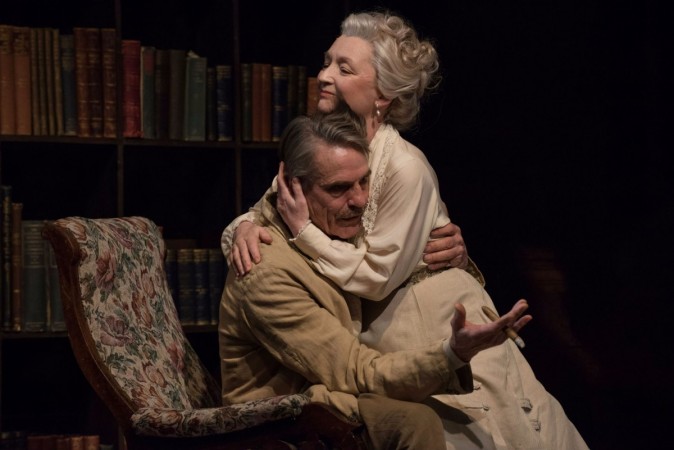 The play is plotted through the course of one tumultuous day in the life of the Tyrone family. Tony-winning set designer Rob Howell’s deceptively straightforward early-20th Century stage provides a claustrophobic environment, the walls partly transparent. This allows for the encroachment of fog, both literally over the Connecticut seaside location and sensually over the morphine-addicted mother Mary (Manville). While the fog encroaches her mind, it recedes through the narrative, as the audiences learns how her self-destruction is only part of a long list of turmoil in the family. Gradually, we learn of the alcoholic degenerate older son James Jr (Hadley Fraser), the faded glory of the matinee idol father James (Irons) and the morbidity of the consumption-stricken younger son Edmund (Billy Howle), so sensitised by his mother’s addiction that he has already attempted suicide.

The play is long and dialogue-heavy, but that only allows the gorgeousness of O’Neill’s writing to come to the fore. In both establishing the nature of the “hicksville” town and falling into its colloquialisms, Mary describes neighbours as “big frogs in a small puddle”. When a drunk James Jr derides his father for his roots in Ireland, the senior man replies that “you’re a fine one to sneer with a map of it on your face”. As the house descends into suspicion, paranoia and reprimand, Edmund notes that “we don’t seem able to avoid unpleasant topics, do we”. One gets the sense that, while the play is set during a single day, it is a familiar process repeated ad infinitum, day after day. 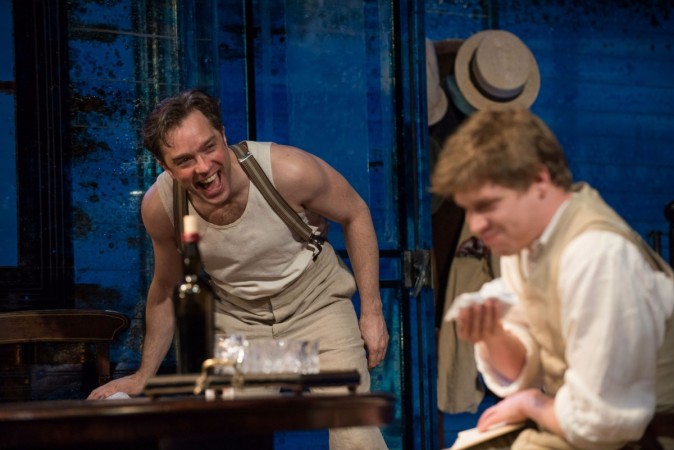 The performances of the cast are generally very strong. Irons is lovely and languid, the smell from his chain-smoked cigars reaching the Upper Circle, although his American accent gets lost somewhere near crisp Brideshead and at one point he has to have a lost line prompted by Howle. Howle, a BOV Theatre School graduate, is excellent, while there is a magnificent sozzled, wild and contradictory monologue by Fraser. The real powerhouse performance, however, comes from Manville, whose initial nervous twitching at withdrawal becomes full-on gibbering with each dose of poison, meanwhile becoming more ghostly. The closing moment of the play, where she descends the stairs under full stupefaction, is terrifying.