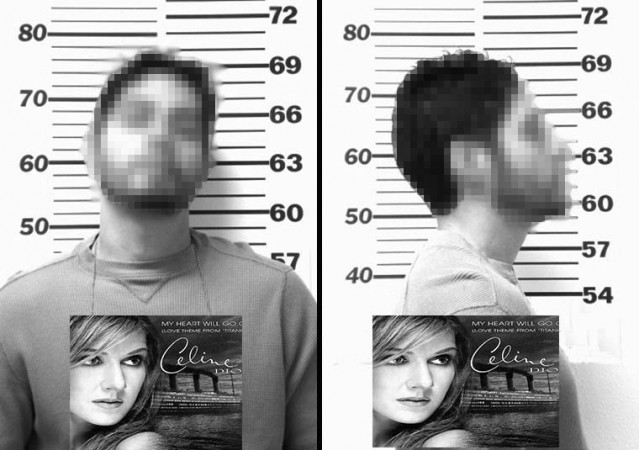 “To err is human, to forgive, divine” – Alexander Pope

What is more cleansing for the human soul then confessing your sins?

Admitting your mistakes can release years of embarrassment that has weighed down on you since that fateful day on which you slipped that £5 out of your pocket and handed it over for 5 minutes of Chico Time.

And while of course Pope probably didn’t have those with ‘Barbie Girl’ on their iPod in mind when he wrote that infamous statement, what he does note is that forgiveness elevates us all.

So for one day only we are allowing a full amnesty on tragic music mistakes.

To get involved all you need do is comment at the end of this article, tweet, or add any kind of message to any social media avenue with #Songconfessions and the slate shall be wiped clean.

The court is now in session and will hear your pleas!!
We will kick things off… 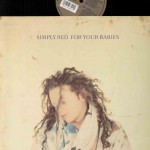 Name: Scott Hammond – Writer
Song: For Your Babies
Artist: Simply Red
Why, oh why?: Fame is such a powerful aphrodisiac that even Mick Hucknell, cursed with the unfortunate ailment of being a redhead with a penchant for some very dodgy white-man soul, managed to profligately knob his way through the 1980s and 90s; during this period there was barely a woman alive who wouldn’t have sacrificed her pelvis in hastily spreading her legs open for Hucknell’s ginger wand.  However, the Simply Red singer also had a sensitive side, as with his sentimental ode to parenthood “For Your Babies”; a song that somewhere down the line, presumably at the tail end of a five fag bong mix during my dope addled teenage years, I grew to be quite fond of. The video of Hucknell singing amongst a large group of infants looks rather suspicious in these cynical, post-Yewtree times, but one is somewhat reassured by the knowledge that 78% of the children were actually his own.
Forgive me because: Come on, it’s the closest that Simply Red ever got to a genuinely good song – it’s much better than that one where he’s plummeting from the cosmos or that god awful David Brent cover. 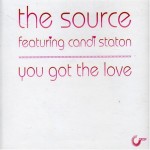 Name: Kevin McGough – Writer
Song: You Got The Love
Artist: The Source (feat. Candy Staton)
Why, oh why?: As a keen runner I love to spike my work-out playlists with high octane hits that can help me reach all manner of cliched peaks (110%, living life to the max etc). And this why this a go to song when things are tough.
Yes, its a girly classic. Yes, it was made even less fashionable by its sickly reinterpretation by Florence and the Machine. And yes I do really love dancing through the streets in some kind of Fame style street mamba to its throbbing beat. But damn that girl can sing.
Forgive me because… Try running to this and tell me its not worth sinning for. 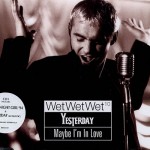 Name: James Hobson – Writer
Song: Yesterday
Artist: Wet Wet Wet
Why, oh why?: Having DJ’d (using iTunes crossfade skills off my MacBook) at a few fundraising nights during University, I have a literal embarrassment of riches when it comes to shameful tracks in my digital library. Columns of 90’s nostalgia ripped at 96 kbps and added for the consumption of wasted students’ and their appetite for the ironic cool; easing crowds into throwing shapes with a lessening blow of self-consciousness. EVERYONE looks pretty stupid swaying to ‘The Shoop Shoop Song’ by Cher, regardless of dancing competence or social standing. What’s truly embarrassing for me is the discovery of ‘Yesterday’ by Wet Wet Wet. Yes, The Beatles classic, covered note for note in an arrangement that adds precisely nothing to the original. The idea and resultant song is seemingly derived from Marti Pellow’s wet (Wet Wet) dream to become Paul McCartney for a day. Or perhaps he genuinely thought that McCartney’s beloved vocal was lacking a little and thought that his could bring something extra to the table. It doesn’t. Except a little bit of bile brought up by the sickening pointlessness of it all. I have weirdly vivid recollections of purchasing this on CD from Woolworths, having heard it on the soundtrack for the Mr Bean movie at the impressionable age of twelve.
Forgive me because… I remember my Dad being disgusted by it and turning me onto Sgt Pepper’s. So, every cloud an’ all that… 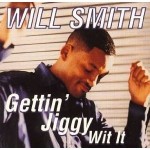 Name: Conal Dougan – Writer
Song: Gettin’ Jiggy With It
Artist: Will Smith
Why, oh why?: Ahh, it’s 1997. The country is riding high on a wave Britpop optimism and New Labour new car smell. And the Fresh Prince Will Smith has just invented the most toe-curling, boner-killing nickname for sex. Have you ever asked an attractive fellow human if they want to “get jiggy” with you? Has it ever worked, for anyone, ever? Even a sexual Adonis like Rod Stewart or Bill Clinton would struggle to bed a babe with that kind of lingo. Nevertheless, it’s a bit of a banger.
Forgive me because… This is the only good thing that Will Smith has ever done. I mean, he named his daughter Willow. Will-ow! And his wife Jade called her son Jaden. Jade-n! 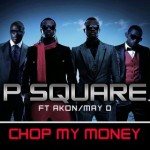 Name: Stefania Formica – Photographer
Song: Chop my Money
Artist: P-Square ft Akon
Why, oh why?: With palm trees, beaches, crystal clear water and happy, cheerful people all around me, how could anybody not get into a tune like this when enjoying a luxurious two week holiday in Mauritius? During my time there in 2013, this was very much the hit song of the moment and it could be heard everywhere around the gorgeous tropical island. Everyone was so happy, everything so colourful; smiles and funky moves being shown off around the nightclubs – those Mauritians certainly know how to party. It was all just too contagious to say no to the rhythm.
Forgive me because… It’s Mauritius. Also I can assure you they have really good rum. Like, really good rum! 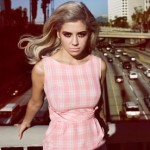 Name: Arran Dutton – Chief Editor
Song: Primadonna
Artist: Marina and the Diamonds
Why, oh why?: Okay, so in a battle between this and Natasha Bedingfield’s ‘Unwritten’, Marina and the Diamonds came out on top. Despite number one albums in the UK and commercial success on both sides of the pond, I’m likely to get away with saying that this particular track by the Welsh beauty is my most embarrassing as she isn’t the most well-known artist. However, as you now listen to “Primadonna” you’ll think: “It’s a girly, dance track and he’s a 29 year old guy” and then strike off several street cred and masculinity points that by now will leave me somewhere in the minuses. I once saw her retweet a tweet in which someone could decide whether Marina’s quirky brand of indie-pop was “completely shit or genius” and I often ask the same question but her music is bloody catchy and “Primadonna” is one of her catchiest songs.
Forgive me because… Lyrically it really interests me – her entire second album, ‘Electra Heart,’ saw Marina portray a character who was going through the stages of heartbreak and as a scriptwriter by trade the idea of developing and playing a character in this way fascinates me. So, Marina, or Electra Heart when it comes to this track is almost saying, “yes, I am vain and materialistic but that’s me so why can’t I be that and be accepted?” – It’s kind of beautiful in its own right. That said, there’s no excuse for the number of times it’s been played on my iTunes…

And there you go. Don’t we all feel better for that. We look forward to your confessions, and promise not to laugh…too much.

Right, I need to shower and wash all this filth away.