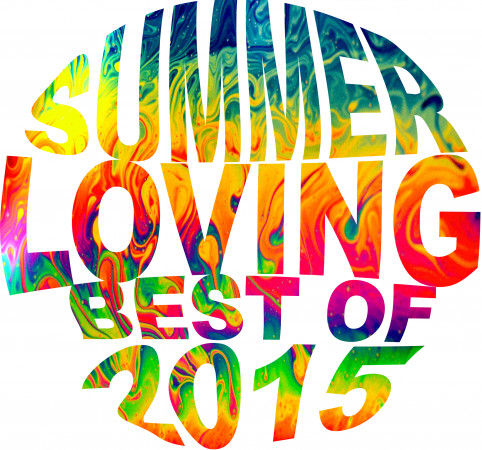 Tired of waiting for January to get hold of the top-10 lists from  the past 12months?

Thats why we have rolled forward the annual love-in and put together a list of the best things we’ve seen and heard in Bristol over the last 6 months.

Let the summer of love begin! 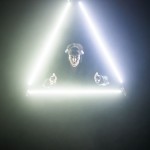 Show: Light
Venue: Bristol Old Vic
Theatre Ad Infinitum’s Light brought a dystopian vision of the future to the Bristol Old Vic Studio, a future wherein a surveillance state monitors the thoughts of its citizens through brain implants. So far, so Orwellian. However, what emerged from the production was one of the most terrifying and affecting shows that I have ever seen. That all emotion, storyline and horror were conveyed through mime, the genius choreography utilising an entirely dark arena and sets of lights, made watching this show an incredible experience. The only shame is that it wasn’t given a longer run – but it has most definitely whetted the appetite for further offerings from Theatre Ad Infinitum.

Honourable Mentions: Still House’s dance performance Of Riders and Running Horses, part of the Mayfest festival and staged on top of the NCP car park, will remain in the memory for a long time for it’s energy and unbridled joy. Revunions & Friends, featuring the student talents of Bristol Revunions, Cambridge Footlights and Oxford Revue, was perhaps the funniest show I have seen this year. (CD) 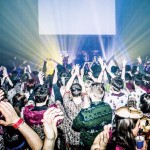 Artist: Goat
Venue: Circomedia
Swedish psych-rockers Goat provided an immersive gig experience at Circomedia as part of the Red Bull Music Academy tour. Providing each reveller with a kind of African smock and terrifying Eyes Wide Shut-style mask, all subjectivities – and mobile phones – were left outside. While the music was in a way secondary to the spectacle of the event, with projections above the band presenting images of nuclear explosions, dividing cells, brain scans and creepy little girls waving, it was in no way second rate. A fantastic use of the Circomedia church space, and the perfect antidote to many contemporary polished and restrained gig experiences.
Honourable Mentions: Sun Ra Arkestra at The Lantern served as a fine tribute to the jazz pioneer and afrofuturist visionary Sun Ra, and proved that, for most of the band, having a bus pass is no barrier to being fucking awesome. Having interviewed long-time favourite Matthew E. White a few days before his gig at the Marble Factory, his set was always going to be one to remember, and indeed it was. (CD) 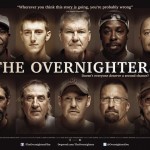 The Overnighters
Following the fortunes of everyday Americans lured from their homes by the potential of a better life in the oil fields of North Dakota, Jesse Moss’ riveting documentary film resonates unmistakably as a Steinbeckian tale for the modern age. Centering around the fiercely compassionate Pastor Reinke who has initiated a programme of providing shelter for the migrants at his local Lutheran church, The Overnighters is dense with the drama of human struggle and serves as an arresting indictment of the growing economic inequality in present day America. With Pastor Reinke as compelling a central character as any documentarian could wish for, the film’s merits are taken even further when stunning third act revelations deliver a whole new context to his unyielding empathy.

Honourable Mentions: With Life Itself, director Steve James found an admirable balance of the playful and the poignant in his touching biography of legendary film critic Roger Ebert. Funny, sad, tender, hopeful and hopeless, James’ film is a richly entertaining tapestry and arguably his best since 1994 magnum opus Hoop Dreams. (SH) 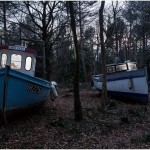 Bristol artist Luke Jerram hit international headlines last year when his Park and Slide project brought a water slide to the notoriously hilly Park Street in the centre of the city. His latest work, Withdrawn was an eerie endeavour constructed with backing from the National Trust and Forestry Commission England. Emerging in Leigh Woods in late April the flotilla of fishing boats is still enrapturing audiences as a series of events designed to animate them continues. Challenging audiences to consider the impacts of over-fishing and marine pollution on the future of our planet and eco-system this was as much a delight for the mind as it was for the eyes.

Honourable Mentions: Solo Showcase highlighted not only the artists’ work, but also the power of collaboration and the excellent space that is the Trinity Centre. (KM)