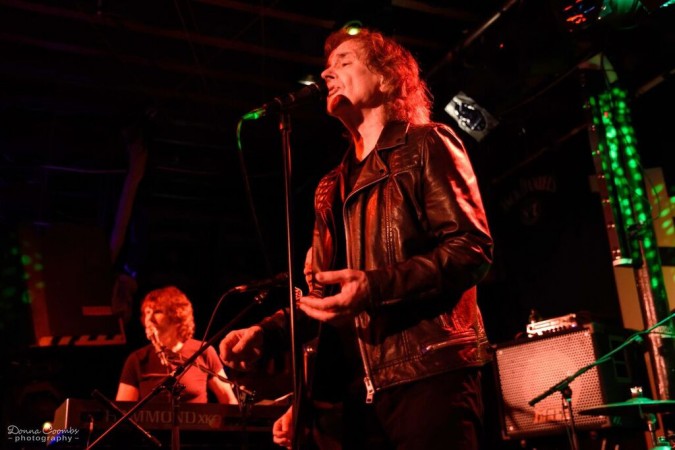 There’s a certain curiosity that surrounds the career of The Zombies. After joining the British Invasion at the tail end of 1964 and achieving temporary success with ‘She’s Not There’, the group had already disbanded by the time their 1968 masterpiece Odessey & Oracle induced one of the most unjust cases of mass commercial neglect in popular music history. A 22 year period of inactivity and two further break ups later, The Zombies have now been together for far longer than their original incarnation and October saw the release of sixth studio album Still Got That Hunger. 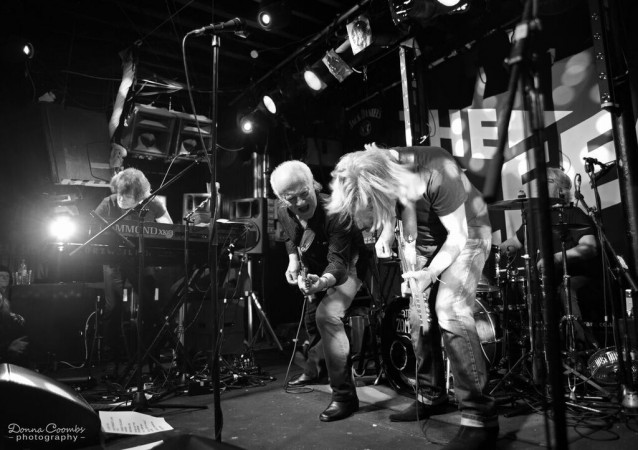 The first of the songs from their latest album actually manages to be an old one; inspired by a Tom Petty cover of their own track, ‘I Want You Back Again’ is reimagined with crisp blues licks and Argent’s frenetic keyboard soloing. After Argent informs us that Still Got That Hunger is the first Zombies album in fifty years to make the U.S Billboard top 100, we hear a consistent run of new material; ‘Moving On’ is dynamic blues rock propped up by Tom Tooney’s versatile guitar work while ‘End of the Rainbow’ is a pleasant enough romantic sway of four way harmony and Blunstone’s age defying falsetto.

Even the slightly cheesy, power rocker ‘New York’ – which seems to pilfer from Joe Cocker’s version of ‘With A Little Help From My Friends’ – manages to be charming and the Beatles theme continues when Argent regales us with the story of ‘Maybe Tomorrow’. With just days to go until the new album went to pressing and with Sony taking issue with the plagiarised lyric of “I believe in yesterday”, Paul McCartney offered up a last minute personal reprieve to secure the track’s inclusion.

A large cheer goes up when Argent first mentions Odessey & Oracle and he describes the album’s curious fate of being virtually ignored at the time of its release but now consistently considered amongst the greatest albums of the psychedelic period. We hear five tracks from the album including a clap along performance of the breezy ‘Care of Cell 44’, the always lovely ‘This Will Be Our Year’ and a prolonged ‘Time of the Season’ in which Argent alludes to his prog rock past with electrifying virtuosity of keyboard and Hammond organ.

An eclectic set also sees the band revisit songs from both Blunstone’s solo career (the foot stomping ‘Say You Don’t Mind’) and 70s progressive rockers Argent (‘Hold Your Head Up’, ‘God Gave Rock and Roll to You’). We also hear a medley of ‘You Really Got a Hold on Me/Bring It on Home to Me’ – actually purloined from a Miracles live album – and a long, jammed out version of ‘She’s Not There’.

The quality of the night’s performance lies anchored in the tight-knit playing of veteran musicians with decades of experience. The father/son rhythm section of former Kinks bassist Jim Rodford and son Steve lay down a sturdy foundation for the spectacular interplay between Argent and Tooney. Also, a palpably cheery and inclusive atmosphere pervades throughout. A lady in her late 60s/early 70s rests her walking stick against the stage as she twirls around and mimics Argent’s playing while a girl young enough to be her granddaughter can be seen singing along to every word of ‘I Want Her, She Wants Me’.

With quality songs, excellent musicianship and a generation spanning sense of enjoyment in the room, it’s been an unmistakably wholesome and warm gig going experience. With nothing left to prove, The Zombies are clearly still in love with performing music and extant for all the right reasons: To have fun and be at the centre of hugely enjoyable nights such as this.