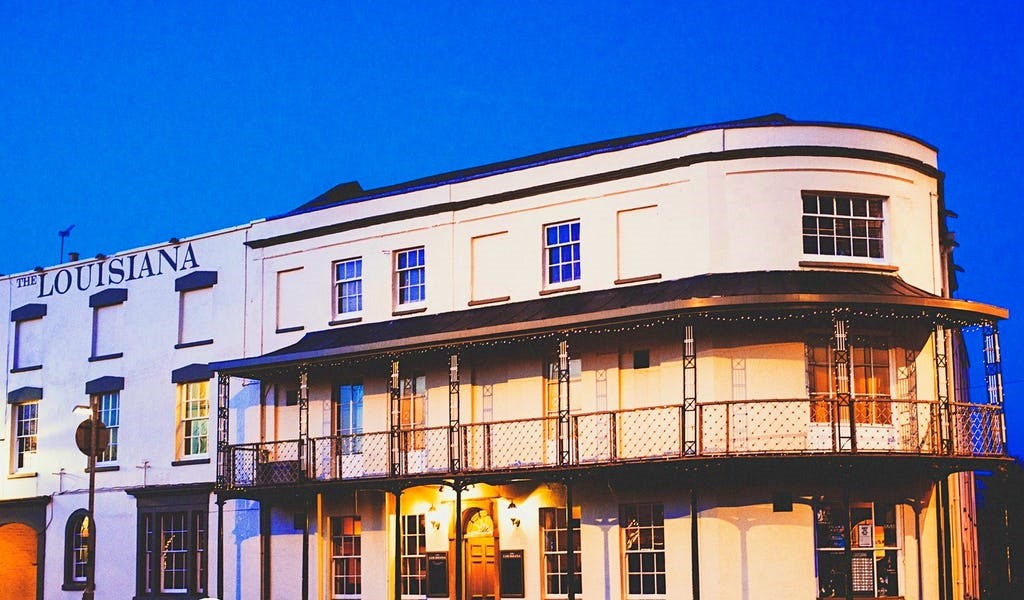 When March 2020 saw the implementation of social distancing measures which sent the world into lockdown, the Covid-19 pandemic – as of today, the cause of approximately 300,000 deaths worldwide – also began to ravage the global economy and impact the lives of almost everybody. Job losses, small businesses facing ruin, wedding and travel plans cancelled, education derailed and a billion stories of heartbreak and inconvenience across the world.

The collateral of our necessary fight against Coronavirus has caused – and will absolutely continue to cause – such societal damage that the question as to which direction one should aim their compassion and concern is a difficult one to answer. In the face of lingering doubt, it’s as good a tactic as any to merely focus on what is nearest and dearest. Therefore, the likely impact on our live music venues – and more specifically on Bristol’s rich cultural standing as a live music city – is the concern closest to the heart of our little website.

Firstly, it should be understood that the current crisis has arrived in a context whereby many live music venues across the UK were in a precarious position as it was. A study reported by Insure4Music during the halcyon, pre-apocalyptic days of November 2019 found that 20% of small music venues throughout Britain had closed in the last 15 years. Rent increases, government exclusion in regard to cuts in business rates, ill-placed housing redevelopments and inevitable noise complaints have resulted, on average, in the closing of one venue per month over the last two years.

So, when Boris Johnson officially announced the cessation of life-as-we-once-knew-it on Monday 23rd March, an already perilous fight for survival was cruelly cast into the realms of asymmetric warfare. “We, like many other people out there, didn’t have a clue what was going to happen” Mig Schillace, owner of The Louisiana, told us. “It was, and I’m sure still is for some, a very scary, unpredictable time”.

In responding to this uncertainty as the country retreated into lockdown, the Music Venue Trust launched the #saveourvenues campaign, a mass Crowdfunder to generate funds and help save hundreds of venues nationwide from immanent closure. “The situation is dire, government support has been exhausted, and it now falls to artists, music fans, local communities and the wider industry to take action” it is stated on the campaign’s homepage. “Put bluntly, without these venues the opportunities for artists and audiences to connect in a meaningful way at a local level will simply disappear in a lot of cases.” 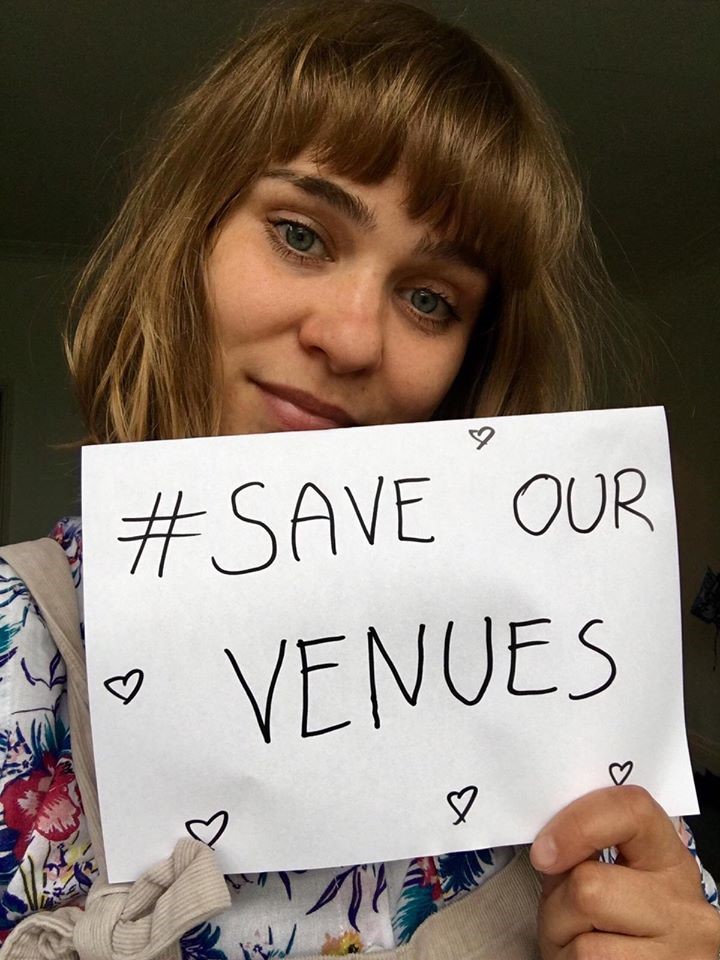 As part of this initiative The Louisiana set up a Crowdfunder with a target of £10,000 – one they impressively surpassed by reaching just over £15,000 last Friday (8th May). “The financial donations mean that we’ll be fine being closed for business until October 2020” Schillace told us. “To say that we’re gobsmacked by the outpouring of support is an understatement. We’re blown away.” The Crowdfunder has now been bumped up to £25,000. As of today (15th May) the total stands at £17, 731.

While this sweet but small victory for The Louisiana, and the promise of a weighty public response, serves up a sunbeam during these gloomy days of lockdown, the impact for those involved in the live music circuit has been close to catastrophic. An approximate total of 140,000 performers, agents, promoters and technicians have been devoid of a steady income since lockdown began eight weeks ago. The glorious universe of live music performance has been reduced to an online locale of holed-up artists scrambling for survival via streamed gigs, guitar lessons and workshops offering a peek behind the curtain of the creative process.

Featherlight easing of lockdown restrictions, and a vague roadmap approximating our return to something at least resembling the old normal were announced by Prime Minister Johnson on Sunday 10th May. In the world of the live music venue, this has merely offered the faintest of lights at the end of the longest of tunnels. The prospect of a socially distanced live music economy is a curious one. Different from other industries in the social sphere, it is at best not particularly amenable, at worst a tad absurd, when applied to a live music show. As Rebecca Walker, promoter at The Leadmill in Leeds told the NME “Explaining social distancing to someone who’s had five cans of Red Stripe going for it to their favourite song just won’t be possible – especially after all this time in lockdown.”

Reduced attendance at gigs also casts heavy doubts on the financial viability of any given show. Profit margins are already very slim and the financial repercussions – such as the necessity to pay musicians and to start paying staff full wages once the furlough tap has been turned off for good – don’t seem sustainable in light of sparsely populated shows. Mark Davyd, CEO of the Music Venue Trust, told the NME: “The margins of live music are tight, with around 65% of revenue brought in by sales from the bar and catering, and only 35% from ticketing.”

Similar to musicians who have had to start thinking outside the box – while trapped inside their homes – to sustain their livelihoods, live music venues are pondering on some possible solutions as to how the near future of gigs might take shape. For instance, a combination of physical and virtual tickets could be introduced whereby those who miss out on attending can pay to watch a live stream from home. After asserting that the safety of gig attendees remains the priority, and any new rules as to socially distanced shows will need to be designed in collaboration with government, Davyd further declared to the NME that he is confident “there are a lot of solutions” that can adhere to the required physical distancing.

As early as it is at this point to speculate, it seems likely that any future to be enjoyed by many of our beloved music venues will be dependent on the support – both in terms of finance and awareness raising – of the public. If, like us at The Fix, you are in the fortunate position of retaining a job with full pay and sat at home accumulating money which you can’t really spend, why not redirect a slice of it to the venues that need it?

You can donate to the #saveourvenues campaign here

If you wish to donate towards The Lousiana’s Crowdfunder, please visit this page

The Exchange, Bristol also has a Crowdfunding page as part of the campaign.

You can also donate to The Old England, Bristol here.

You can also support the Louisiana by purchasing from their food takeaway and delivery service (BS1 and BS3 only) or by ordering a delicious Sunday roast. Visit their Facebook and Twitter pages for more information.