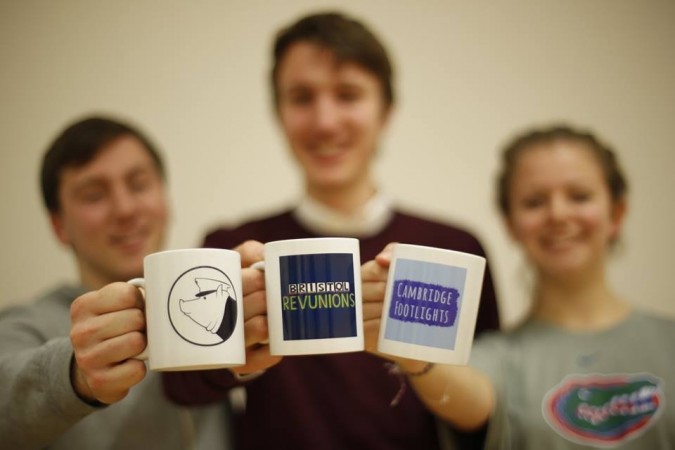 British comedy owes much to the world of University revues.

Many of the legendary names that truly define British wit, irreverence and satire, first made their names whilst treading the boards at one or another of our finest academic institutions – Peter Cook, John Cleese, Stephen Fry, Stewart Lee, David Mitchell to name but a few.

Tonight three of the most prestigious of these troupes – The Oxford Revue, Cambridge Footlights and Bristol Revunions – come together on stage to celebrate the re-opening of the new Winston Theatre at the Student Union and maybe one day follow in their alma mater’s footsteps. 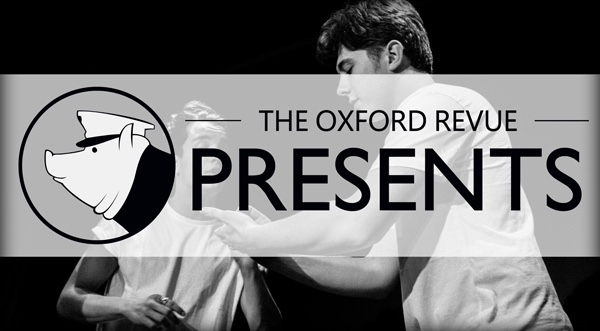 To call The Oxford Revue amateurs is simply offensive – these are polished professionals.

From the off its a brazenly confident performance from a group that one has to remember spends just as much time (in theory) in lectures and seminars as they do in rehearsals or on stage.

From the very first sketch, built around the re-enactment of a GCSE drama piece called ‘Fucking Issues’, to the satirical sitcom based on a characterisation of Nigel Farage (‘Our Nigel’), this is jaw achingly funny.

David Meredith’s range is superb. Slipping effortlessly from the fidgety, infantile, electioneering politician to the preening camp Northern housewife in ‘Our Nigel’. The physicality of his comedy is just so well timed that a mere tap of his foot is enough to bring the crowd to tears by the end of their show.

Barney Fishwick and Will Hislop also provide excellent showings to what is a varied, witty and simply dazzling performance by all the cast. 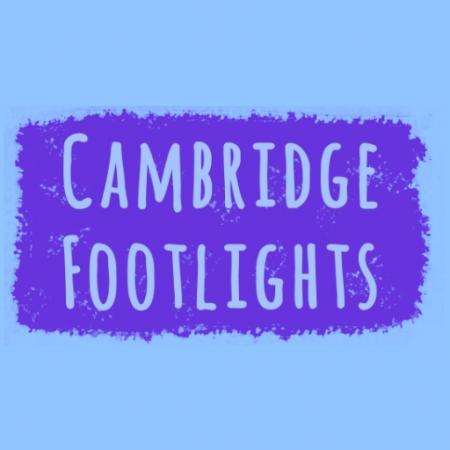 Adrian Gray & Archie Henderson-Cleland are the only two Footlights to make it here from Cambridge tonight but again this a stellar performance from certified comedy experts.

Channelling more of a ‘Young Ones’ surrealism the duos act is in fact more singular in its delivery to that of  the two other groups.

Together they compliment each other nicely with sketches that combine cultural references and palindromes to exhibit the sort of ingenious wit  that has come to be synonymous with the Footlights through the generations.

On his own Gray provides a polished & hilarious stand-up routine from a reading of a Daily Mail inspired lament on ‘Broken Britain’. Conjuring images of a quintesenially english country side (“Churchill riding on a horse drawn horse”) and the violently ugly modernist Britain of “Two Thousand and Fuck teen” as he puts it (“a Muslim throwing at porkpie at a rapist”) it’s about as good as satire gets.

Archie Henderson-Cleland’s depressed clairvoyant is equally measured and is as dead-pan as it is dark. He’s such a beautifully crafted character that one could easily imagine him commanding his own TV series could he muster the energy to rouse himself from his melancholy. 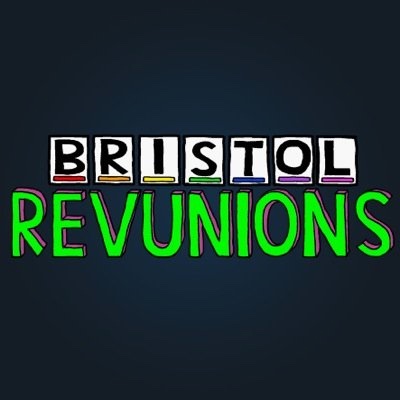 Coming in after the first two troupes is certainly a hard act for anyone to follow but the Bristol Reunions just about manage to pull it off.

From mocking the rather inept customer service of British shopkeepers (Louis Dawson Jones is particularly good, even if he does misplace a line), to revisionist historians mangling famous speeches of yesteryear there is a good range of material and even though the pace is somewhat more frantic the quality of ideas is still most commendable.

The troupe also boast the only female comedian of the night which is something of a surprise given some of the brilliant female comics to have been produced by all the the groups in recent years.

To compare Revunions directly to their more polished  cousins is somewhat harsh though. The talent is clearly there but the delivery, confidence and timing  just needs a little refinement to reach their level just yet.