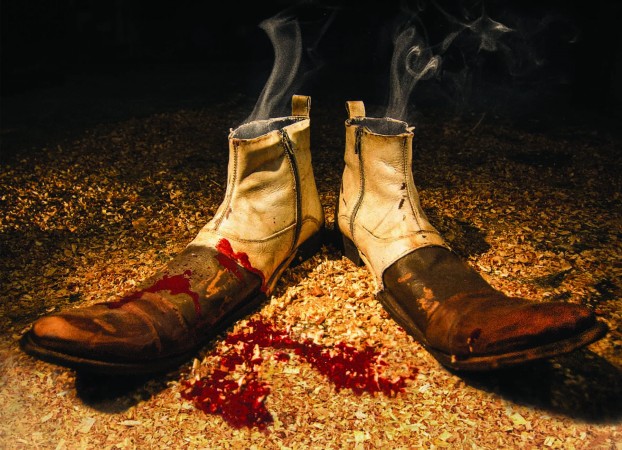 Bristol Festival of Puppetry have now announced their programme of events taking place across the city this summer.

With over 100 artists performing, 50 live performances including world and UK premieres and a heap of free events and activities, Bristol Festival of Puppetry is a key event in the cultural diary that runs from 26 Aug – 06 Sep 2015.

Working in partnership with multiple venues for the first time including Tobacco Factory Theatres, Puppet Place’s founding partner on BFP, and new partners Watershed, Brunel’s ss Great Britain, Arnolfini and M Shed, the festival will present a rich and diverse programme of live performance, films, installations, workshops, talks and more for all ages. 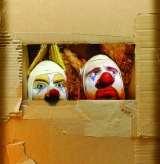 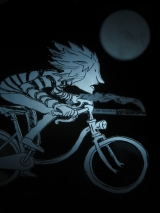 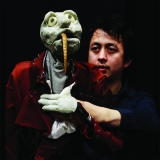 Across the water at Arnolfini another Dutch company Bot presents the UK premiere of their exhilarating show Ramkoers that takes the pulsating vibe of a rock concert and adds a visual landscape constructed of industrial machinery and worn down instruments.

Putting the BFP programme together is always a pleasure. The ingenuity of artists and puppetry’s genre-bending quality make for surprising encounters and a continual process of artistic evolution. BFP15 reflects this like never before and we are delighted to be working with a range of partners in a city that is truly game for anything!
Rachel McNally – BFP Co-Producer / Executive Producer Puppet Place

Bristol based puppetry companies and artists take centre stage too with the eagerly anticipated Coulrophobia, Pickled Image’s anarchic adult show about two clowns trapped in a cardboard world, Wattle and Daub Figure Theatre premiere their monstrous chamber opera for puppets The Depraved Appetite of Tarrare The Freak and the Smoking Puppet Cabaret returns for a leftfield late night programme of bite sized work by a collection of artists.

Families are finely catered for this year too, with a host of shows, participatory activity and film screenings and workshops with celebrated animators and filmmakers taking place at Tobacco Factory Theatres and Watershed.

Watershed and Film Hub South West and West Midlands are delighted to support this year’s Puppetry Festival. There is great historic and creative synergy across puppetry and filmmaking, and we are excited to partner on developing the festival’s film programme expansion into the heart of the city and to engage wider audiences with this unique Bristol festival.
Mark Cosgrove, Watershed Cinema Curator

Watershed’s programme includes screenings and ‘in conversation’ events with artists including the Quay Brothers, iconic artists working in independent cinema, who talk about their rich portfolio of work that spans contemporary film making through to stage design and the illustration, award winning Barry Purves and the legendary Ivor Wood, a pioneer of stop-motion animation who created iconic characters such as Postman Pat, Bertha and Charlie Chalk.

Other free events out and about the city for audiences to experience and get involved in include an intriguing installation by the Quay Brothers on Redcliffe Bridge Control Room, a game of MASSIVE Battleships on Brunel Square, next to Brunel’s ss Great Britain, where you can sign up to a team to battle it out or simply come and watch and Babok’s delightful Asiel at M Shed and Arnolfini where unwanted domestic appliances get given a second life as they are transformed into mechanical animals.

Also returning this year to kick off the festival is the popular BFP Carnival on North Street where local Southville residents, school groups and general public can parade their giant puppet creations down the street. Tobacco Factory Market are also hosting Pupp Out the closing event of the festival where people can chill out, shop, eat, listen to music and be entertained by a host of puppetry personalities.

Finally, for artists and professionals keen to make connections, hone skills and develop new ones, there is the dedicated BFP+ programme of networking breakfasts, masterclasses, talks and workshops.