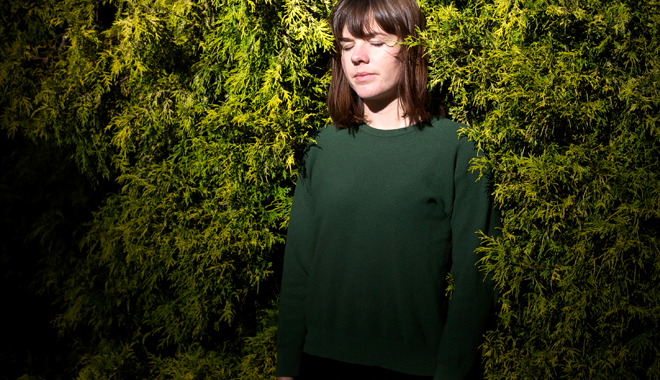 The beauty of Tiny Ruins lies in their simplicity. Like Villagers at their best, the basslines are taut and minimal, the drumming layered with soft brushstrokes. Fullbrook’s voice is sweet and melodic, yet holds just enough of a hint of melancholy and fragility to keep the vocals from becoming saccharine. In fact, the lyricism is comparable with that of Liz Green, who also played the Grain Barge earlier this year, although with a little less robustness.

The surprise of the night comes when Fullbrook reveals her Bristol origins, having lived here for the first 10 years of her life. She tells, in her own softly spoken way, of growing up in Montpelier, scaling the outside of her house to tie a stone to the brickwork, before convincing her friend it was put there by magic. She refuses to tell us the name of the street, in case the audience descends en masse to check if the stone is still hanging there.

If the Grain Barge is to establish itself on Bristol’s live music scene, it must decide whether it is a real music venue, or just a bar that hosts the odd gig. Tonight’s set by Tiny Ruins is disappointingly short at 45 minutes, and it would have been preferable to have extended this in in priority over having two support acts. Nevertheless, it is a lovely setting for live music, and the performance by Tiny Ruins fitted perfectly with it.