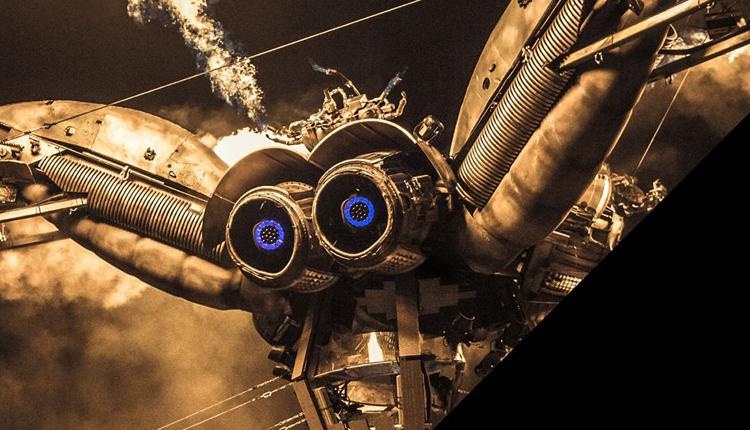 Arcadia’s first inner city show in the UK is on. And the Spider will be landing in the heart of Bristol on the 4th and 5th of September.

Built in Bristol and born at the Glastonbury Festival, Arcadia have developed a range of structures, stages and installations ranging from the 50 tonne Spider to the mobile, amphibious Bug. Hosting some of the world’s top DJ’s and musicians, Arcadia have also composed a series of performance shows that weave a diverse set of creative elements and innovative technologies into the architecture of the Spider, creating new strands of immersive drama. Arcadia have appeared at some of the UK’s leading festivals and recent months have seen them land as far afield as Thailand, New Zealand and Miami. This event sees them return home to Bristol where it all began. 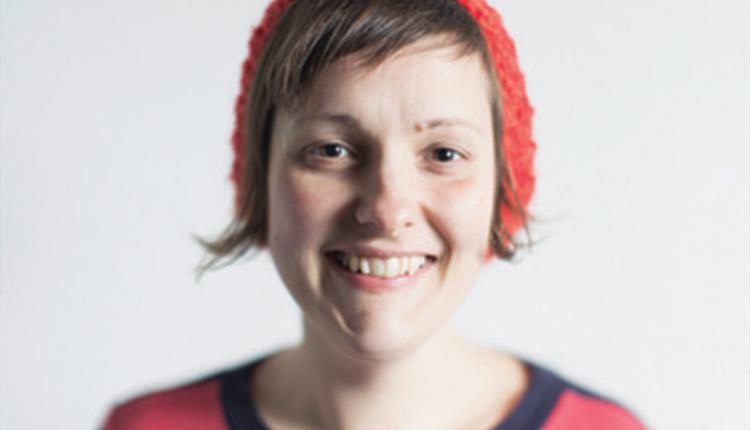 Writer, comedian and creative whirlwind Josie Long will be joined by special guests including Gavin Osborn and host Mark Olver for this special fundraiser in support of the Cube Cinema’s Nepal Kids Kino Project. NKKP is a mobile cinema project that screens films to children in rural areas of Nepal displaced from their homes by the recent earthquakes. Josie won the BBC New Comedy Award at just 17 and has been a regular voice on Radio 4 (as well as Radio 1, 5 & 6!) ever since. You may know her from her podcasts (often with Robin Ince), the telly (Skins, Buzzcocks, 8 out of 10 Cats, The Culture Show), her writing, or for her work with Arts Emergency and the Alternative Reality Tour. Or of course you might know her comedy career which has seen her nominated for the Edinburgh Comedy Award three years in a row and win both the Edinburgh Comedy Newcomer Award in 2006 and the Chortle Newcomer Award in 2005.

The Nepal Kids Kino Project (NKKP) is a mobile cinema that screens films to children in rural areas of Nepal displaced from their homes by the recent earthquakes. The ethos is to project to children in camps offering community, stories, laughter, light and distraction through cinema. Patrick McCormick, emergencies communication officer for the UN, says: “The worst thing for children in natural disasters isn’t just the damage that they see around them, but also when they sit around with nothing to do. It ramps up anxiety and despair, and that’s what does even more damage.” 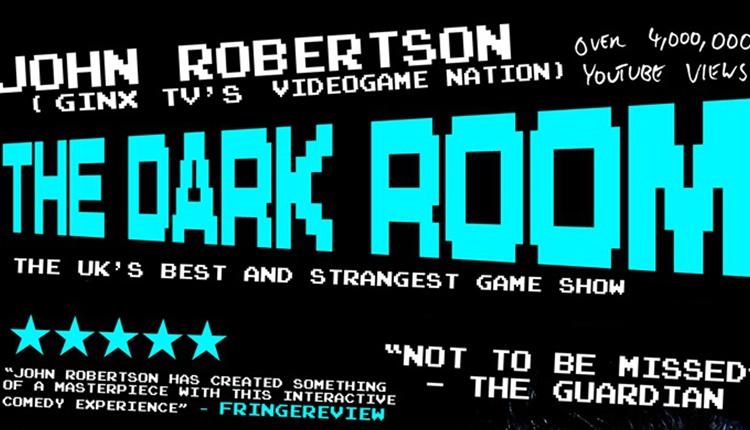 The Dark Room is the world’s only live-action videogame, interactive and insane, this is improv comedy + retro gaming fused into a deranged rock n’ roll game show. Originally an interactive YouTube series, The Dark Room went viral in 2012, with 4,000,000 hits.

“This is the future of gaming” – Ron Gilbert, creator of The Secret of Monkey Island.
“I just want to punch this guy in the face!” – unnamed US News Anchor.

In August 2012, The Dark Room debuted at the Edinburgh Fringe, the world’s largest arts festival. Combining a screen, £5-worth of electronics, an innovative multimedia rig and John Robertson’s manic flair for improvisation and abuse, it was THE cult hit of the Fringe, creating an exhilarating, incredible world of fear, logic, nostalgia, blood, charm and terrible prizes. Since then, the show has grown into a touring production that’s been staged in basements, 3,000 seat theatres, gaming and sci-fi expos, Fringe and Comedy festivals and toured Europe and South-East Asia.

In 2014, it was streamed on Twitch for a one-off special, garnering 250,000 players over a four-hour marathon show. It’s the annual entertainment for Australia’s EB Games Expo, (the largest gaming event in the Southern Hemisphere) and is the floorshow for the 2015 UK Games Expo in Birmingham.
This is a live comedy you don’t just watch… you play!

No two shows are the same. No other show is the same. This is the Dark Room!