Central Somerset is gearing up to what promises to be a fantastic community event with its upcoming Oxjam Glastonbury & Street 2014 Festival. Eight live music events in different venues at different time and dates, and featuring the cream of musical talent across the area, are being held to raise money for Oxfam and offer the chance to win prizes for lucky music fans. Oxjam is held every year across the globe by the Oxfam charity. They are live local music events organised by voluntary members of the public throughout October. The eight events in the Glastonbury and Street area are all free entry with the organisers just asking for a donation to Oxfam when people can afford it. This means that the local music venues and artists can get the maximum attendance and help boost the local scene, but with a donation scheme it also allows money to be raised for Oxfam whilst not excluding anyone who can’t afford to take part. Acts include popular local established acts such as Nick Parker, Swampgrass, Mr Keep Calm & The Cancelled Cheques, Minor Works Unit, Dan Russell and Missart while upcoming artists include Finches Fly and the Rosie Whitten Band. There even promises to be a variety of acts on board including rock, jazz, folk, indie, pop, rap and with involvement from a plethora of local musicians from the local Strode College and across the area. 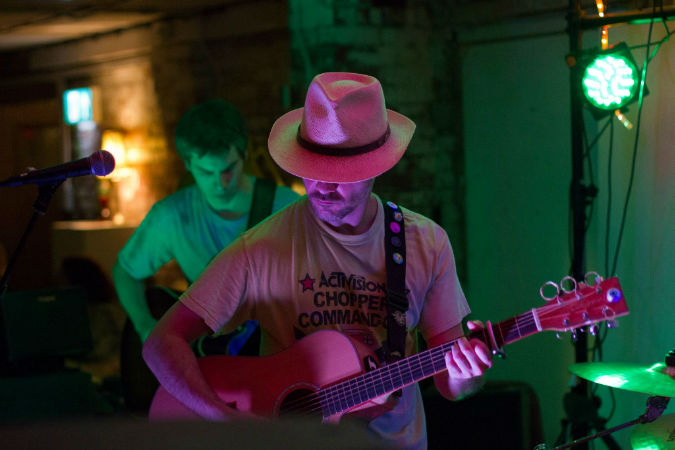 Organiser Gary Smith is overseeing the eight events and running the finale at the Red Brick Building and is sure it will be something people won’t want to miss. “There is an amazing local scene here and this is about as good as a cross section as you’ll ever see. There is everything from right across the musical spectrum, there is a great chance to visit new places while supporting charity affordably, and a chance, if you come to three of the eight and really show your support, to win prizes. It’s a win – win situation for everybody. There is already a buzz about it and all the acts are sure to be playing their hearts out. We’re hoping to get some surprise appearances to really hit it home.” Gary is joined in his efforts by individual events organisers Brad Lister, Missy Edwards, Dan Russell, Daniel Shaw and the owners of the respective venues and supported by GFM, Jaywalk Guitars, The Basis Magazine and Pop Up Cafe. Punters who come to this series of events in Glastonbury and Street can collect a unique stamp in each venue on a special stamp card and once they have three from any of the eight, they can enter a prize draw, which includes pairs of tickets for next year’s Godney Gathering and Glastonbury Extravaganza, a family ticket for Farm Festival, an acoustic guitar from Jaywalk Guitars, drum lessons from Glastonbury Drums, a day in Orchard Recording Studios and a day’s filming from BA22 Media. Stampcards for the competition will be available at venues on the official flyer and from the Facebook group to print out. They are also available in the October issue of The Basis Magazine. While print outs will be accepted, they must be on the official form. Completed cards must be handed in at the events to Oxjam organisers or to Jaywalk guitars before the prize draw is held. The prize draw will be held at Jaywalk Guitars, Street, on Saturday 9th November at 2pm. For full line ups with dates and times, see below. Age restrictions may vary through each event. Please check with individual venues for age restrictions details. Exact schedules are still being worked out and will be posted nearer the individual events. For more information join the Facebook group or follow on Twitter @OxjamGlasto OXJAM EVENTS AND ARTISTS: 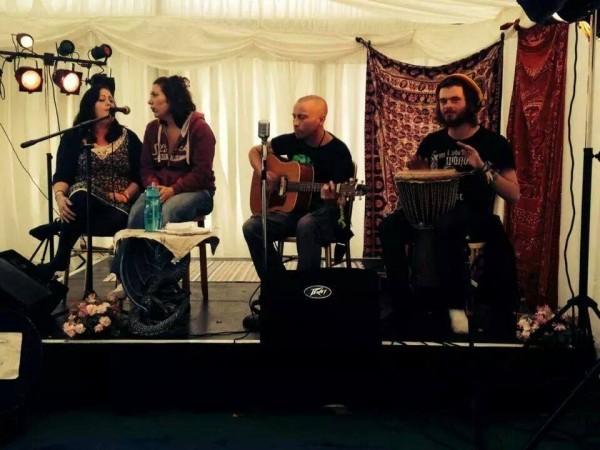 The Tequila Mockingbirds kick off Oxjam on Sunday 12th October 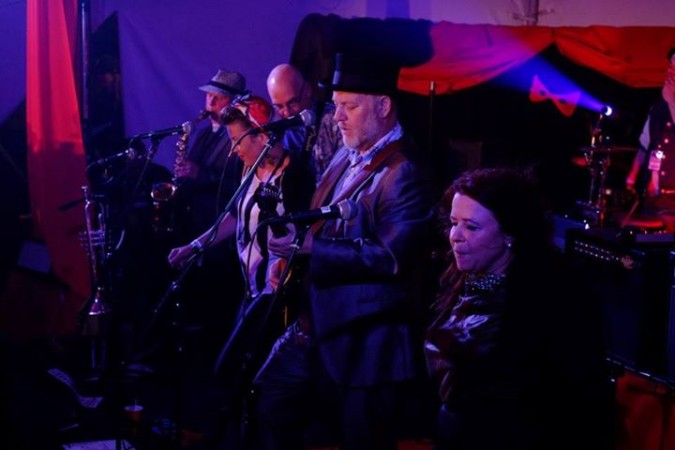 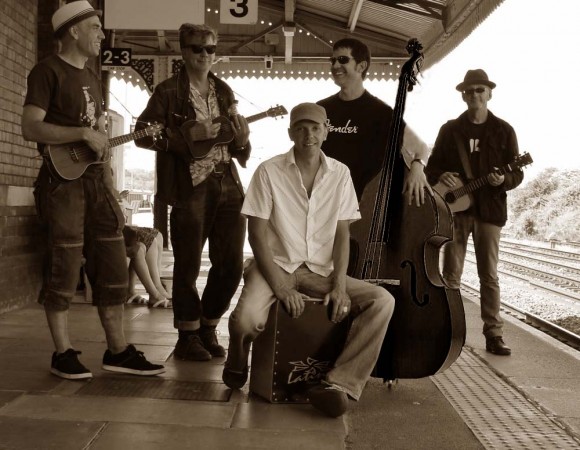