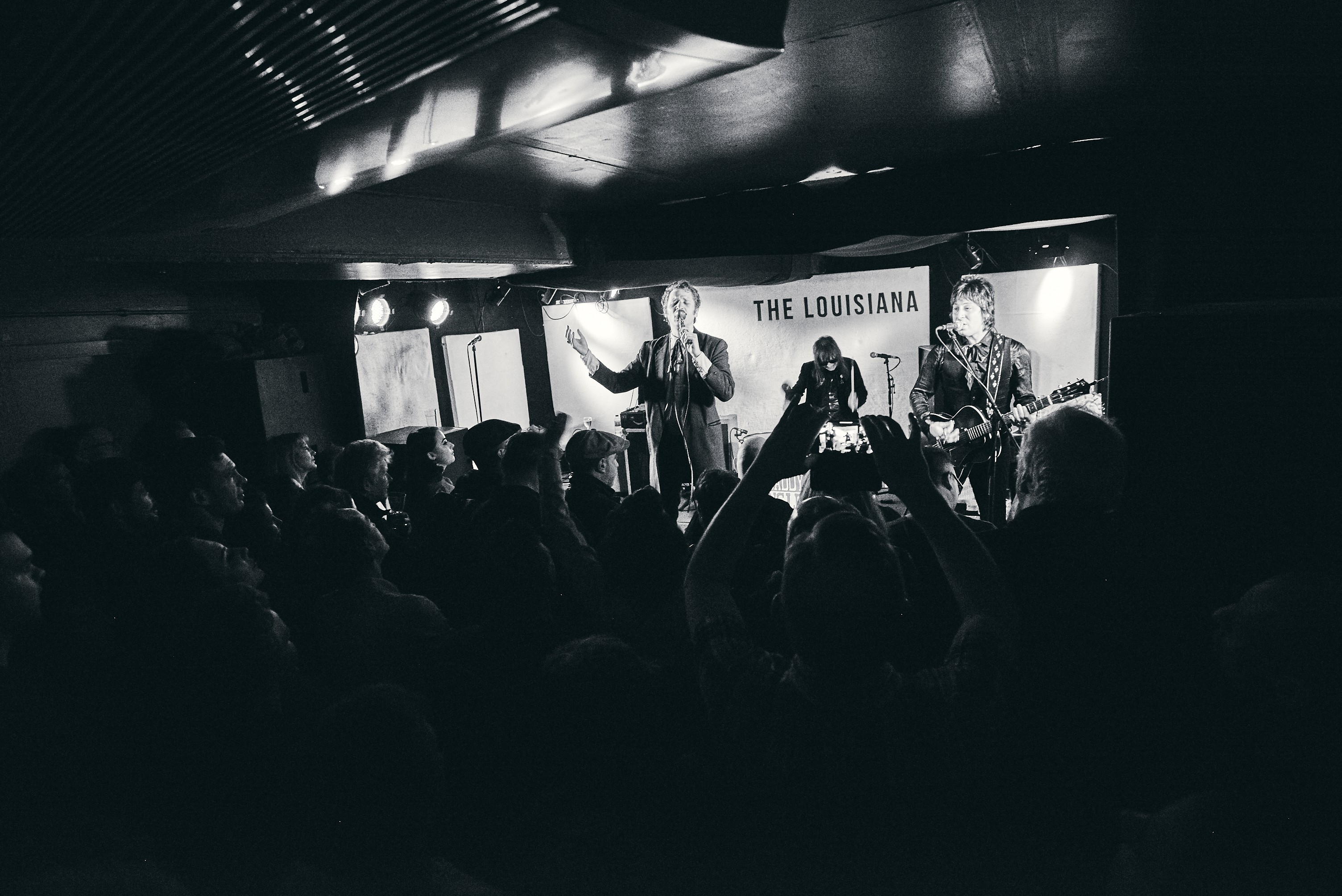 There is something refreshingly raw and untamed about Brooklyn based trio Daddy Long Legs.

Fusing everything from rock-n-roll to punk, gospel and delta blues their music cuts through the British invasion adaptation of the genre and strips it back to its wild, pseudo-religious roots.

For those not born in the sixties there is a pureness to it all that makes it feel totally new, exciting and still dangerous.

Their passion and authenticity taps into that electrifying, passionate and sprawling magic that great American roots music has always expressed, something that reflects its genesis in Southern works songs and spirituals.

Although none of them hail from the Deep South they exude a certain Southern charm reminiscent of prime-Stones, thanks in no small part to their authentic approach  and undisputed love for the genre.

Wandering through the crowd armed with a generous glass of white wine, which he proffers to the assembled audience, lead singer Brian Hurd looks every inch a riverboat dandy as he channels his inner preacher. Always one step ahead of the law; fleeing through the delta like a mid-west hurricane, with a bottle of bourbon in one hand and all his worldly possessions in the other.

Armed with his bullet harp microphone Hurd’s harmonica is intoxicating, with his vocals given a rich warm overdrive by the vintage device, as he leads the crowd in a foot stomping thriller with opener ‘Dead & Gone’. Its a firebrand start that romps along like an out of control freight train driven by the incendiary harmonica playing, that can’t but make the sold out crowd smile and release itself to the rambling rhythms.

Leaning on all of their studio albums (2012’s Evil Eye, 2014’s Blood from a Stone & Lowdown Ways, which came out earlier this year) they move through the slow swagger of  the titular ‘Blood from a Stone’ to the even more rootsy new song ‘Glad Rag Ball’. 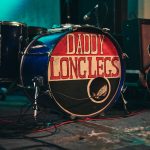 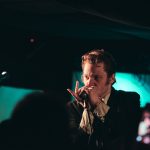 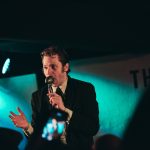 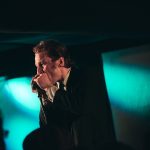 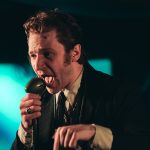 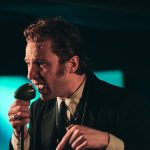 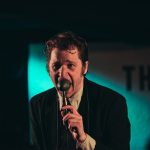 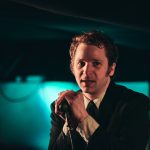 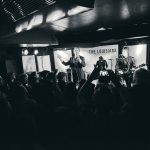 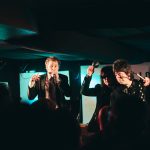 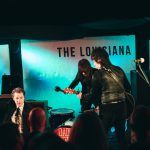 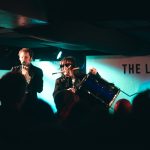 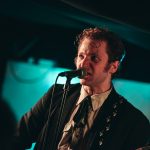 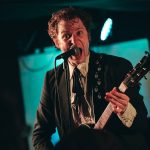 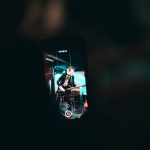 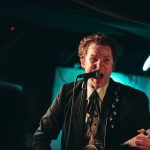 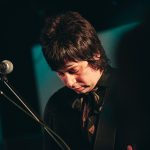 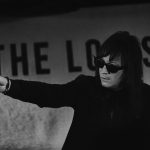 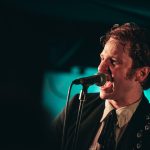 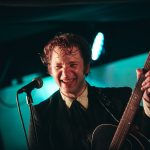 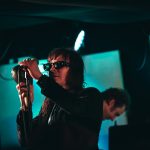 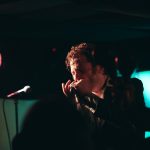 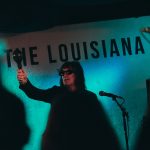 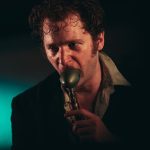 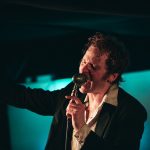 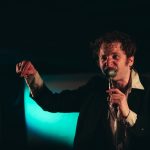 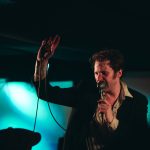 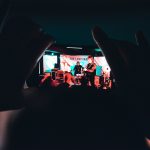 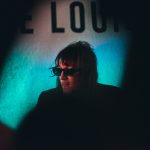 “Clap your hands and stomp your feet” implores Hurd as they bash through ‘Evil Eye‘, with an ode to blues legend Howling Wolf with is unmistakable  refrain of “howl, howl, howl.”

Throughout Murat Akturk (on guitar) provides the eye of the storm and has more than a hint of Johnny Marr about him, armed with slide, silk shirt and slick mod style.

Drummer Josh Styles provides the relentless rhythm, brandishing his maracas at each member of the band and audience with a menacing psychosis of a (non-homicidal) Phil Spector, bespectacled with trademark dark shades.

“Give Daddy the guitar” whispers Josh Styles as Hurd moves over to guitar before they launch into ‘Bad Neighbourhood’.

Overwhelmed by the Louisaina heat Hurd finally relinquishes his western bow tie to reveal a sweaty mess underneath, although he is at pains to note that they are “not even fucking close to done yet.”

After a short break which they they tell us was “just [as we] needed refills on these beers” they return for a short encore that climaxes with closer ‘Motocycle Madness’. Initiated with the Daytona hum of Hurd’s harmoica shuffle it’s the perfect end to a incredible night that is sure to reset anyone’s love for Americana.

With a fearsome, infectious energy that borders on zealotry, Daddy Long Legs are here to save the Blues and we couldn’t be happier.

To find out more about Daddy Long Legs click here.

Kevin McGough
Pictures by Will Fahy