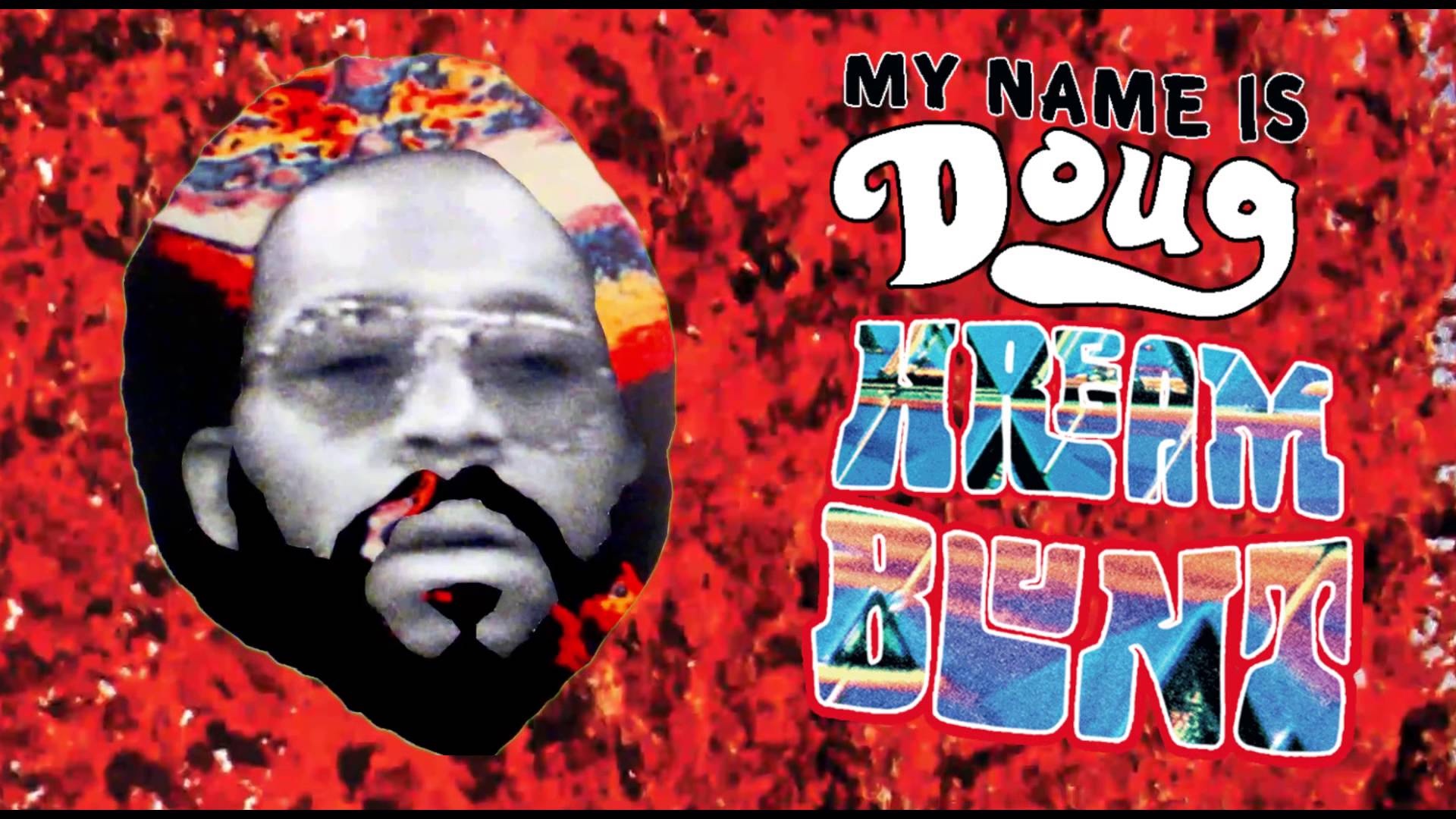 Musical success came later in life to Doug Hream Blunt than most.

But then this is a performer who only started playing in bands when he was 35.

His is a story that has become ever more common in more recent years. The late bloomer plucked from obscurity with a full back catalogue, ready to be consumed by the voracious music public.

Indeed for every new band there are just as many finds (see ‘Sugar Man’ Rodriguez, William Onyeabor or Linda Perhacs) with the thrill of dusting off an obscure undiscovered classic now as attractive to the listening public as finding the next big thing.

In Blunt’s case it all makes perfect sense. His free and easy approach to genre cross pollination sits much more comfortably in an era which has almost exhausted every avenue of musical experimentation, than it did in the mid-1980s and early 1990s, when he was originally active.

Musically his songs have an era-less sheen. Raw riffs, hazy melodies, lo-fi production, yet itching with funk. It is hard to tell if his most recognisable composition Gentle Persuasion is the Grateful Dead being remixed by Daft Punk, or just the musings of one of the laptop generation. Whatever your thoughts one cannot deny its uniqueness, especially given the time it was originally recorded. Blunt’s story though is such a special and heartwarming one that you cannot help but pull for him.

Having answered an ad for an evening class on ‘How to Start a Band’, Blunt was originally the only person to turn up, besides his teacher, Victor Flaviani. As it transpired, Flaviani was actually a drummer rather than a guitarist, and Blunt started to develop an unusual but distinctive playing style under his tutelege. With aspirations to heroes like Jimi Hendrix, BB King & Santana, Blunts style lacks some of the musicianship of these legendary bluesmen but replaces that with a funk and industrial edge that gives it enough charm to carry it. Slowly, more and more people started to come to the classes, and Blunt decided to enlist them as his backing band.

With his band he recorded some of his songs using Flaviani’s garage as a studio and privately pressed up some copies of the resulting album, Gentle Persuasion. Blunt took the album to his nearest record store, Aquarius Records, but never left any contact details and never bothered to check back to see if he’d shifted any or not. The album drifted into obscurity, where it remained for the next 30 years.

A nursing assistant by trade, he would also perform for patients at a San Francsico care home, where he worked.

The rediscovery of Gentle Persuasion and the shorter Big Top EP came mostly by chance. Some time during the 2000s, one of his records was rediscovered in “a garage sale or a flea market” by the team behind the shadowy OT Records. The label tracked him down and helped him sell the remaining copies of his album, which had been lying around the house.

As the songs proliferated online, they ended up in the record bag of French DJ/producer Joakim, and the rest, as they say, is history.

As the revival of his music gathered speed it became evident that doors he thought had closed forever would be finally opened.

Trips to Europe, Australia and across the USA followed and from social media posts it is evident that Blunt has embraced them with all the enthusiasm and appreciation of someone that had given up on his dreams so long ago that he had almost forgotten them.

After a stroke ended his guitar playing he began to learn the trumpet and now listens to Miles Davis. One could never question his ambition.

At live shows his performances are an experimentation of egalitarian musicianship. Recruiting members from the local area to sub as his band. What makes this approach so refreshing is that there is no underlying agenda behind this other than the pure enjoyment of having strangers help play his tunes for an evening. It speaks in many ways of the sure joy that his music and outlook that radiates from the man.

To find out more about Doug Hream Blunt, even to play with him in the future, please click here.