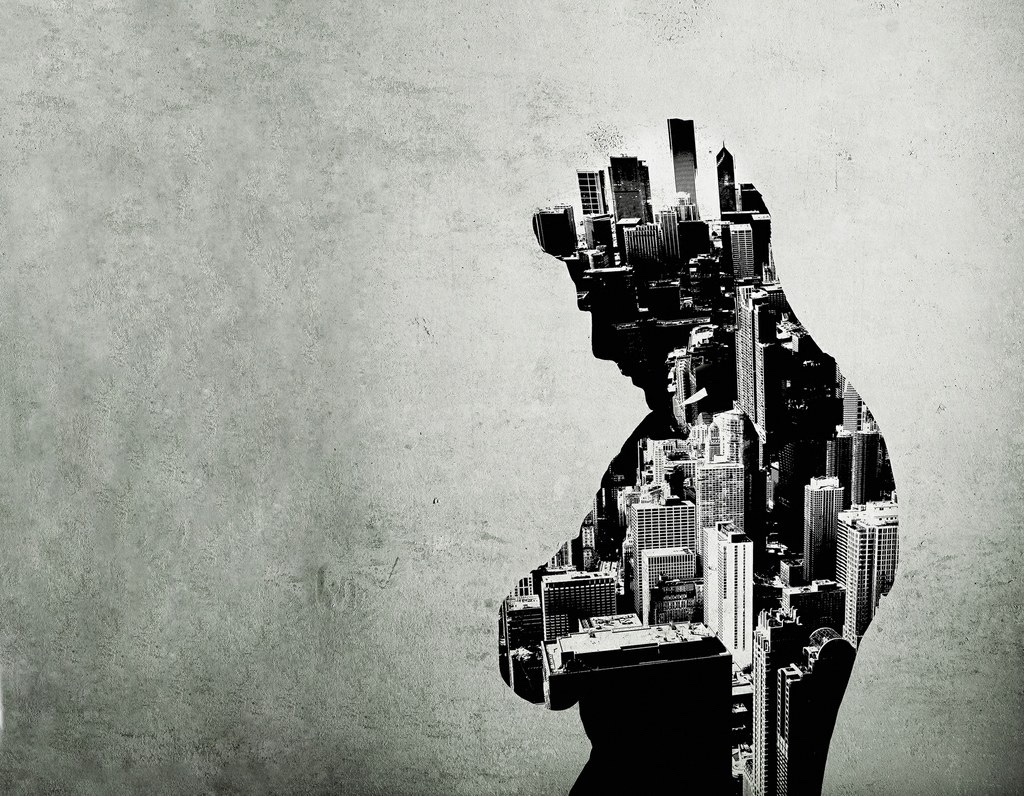 Shakespeare’s historical eulogy to the indomitable Lion, Henry V, has to many (especially in the public consciousness) become the definitive text recounting the life and times of the chivalrous leader. His words (“once more unto the breech dear friends” and “We few, we happy few, we band of brothers”), and actions in the text, replacing other primary sources as the acknowledged history of the real life historical figure.

Henry is deified, to such an extent that he comes to personify what every English man or woman should aspire to be: resolutely defiant, with a steely composure, that can overcome even what would appear to be insurmountable odds. Perhaps representing these traits even more so than other quintesential English heroes such as Churchill, Boudicca or Nelson.

This all despite, by all accounts, these words and events never occurred in this way at all.

Reformed from his wilder rendering in earlier plays by the bard (see Henry IV) here Henry’s internal confliction is even more pronounced than in more traditional depictions.

References to World War I, including a moving rendition of a song plucked straight from the trenches, decrying the ivory tower in which their leaders dwell, is poignant and well placed.

The stage (as devised by Lily Arnold –Designer) comprises of four shin-high black steel cages that are manipulated through each act on a gritty surface. The staging is supported by subtle strip lighting that adds a sombre and darker tone providing a backdrop for the more reflective tone in the narrative.

Notable changes to the staging help to add to the accentuated treatise on the legitimacy of Kingship, and more broadly government.

Director Elizabeth Freestone promotes Katherine (the excellent Heledd Gwynn), The Kings Daughter, from feeble maid to the role of Dauphin, replacing the Kings son as his primary advisor in the French Privy Council. A warlike character, resplendent with skinhead and Doc Martins she is far from the femme fatale/political pawn as conceived originally.

Indeed, where the meeting face to face with Katherine in the original text is a playful, doe eyed affair in which Henry & the Princess eagerly engage in flirtatious wordplay. Here their encounter is a fractured and forced courtship, bracketed as a marriage of convenience, providing a diplomatic tourniquet to the animosity between the two warring nations.

Set against the current schism between Albion and Europe and all the fallout of Brexit, Freestone’s interpretation is made all the more logical.

Ben Hall, as the titular character, wears the crown with all the inspirational authority that one would dream for, convincing enough to make you too feel like you would follow him over the top should he but give the word.

Performances by the defiantly Welsh Capt. Fluellen (David Osmond), as well as Mountjoy (Amy Rockson) the French herald, and the chorus and mediator from Burgundy (Joanne Howarth), who bring the two sides together to parlay for peace, all add to the flourish of the second half.

With Ben Hall imperious as Henry V, Elizabeth Freestone brings a fresh slant on this classic tale, that examines more acutely the rational and authority of those that lead us into war.