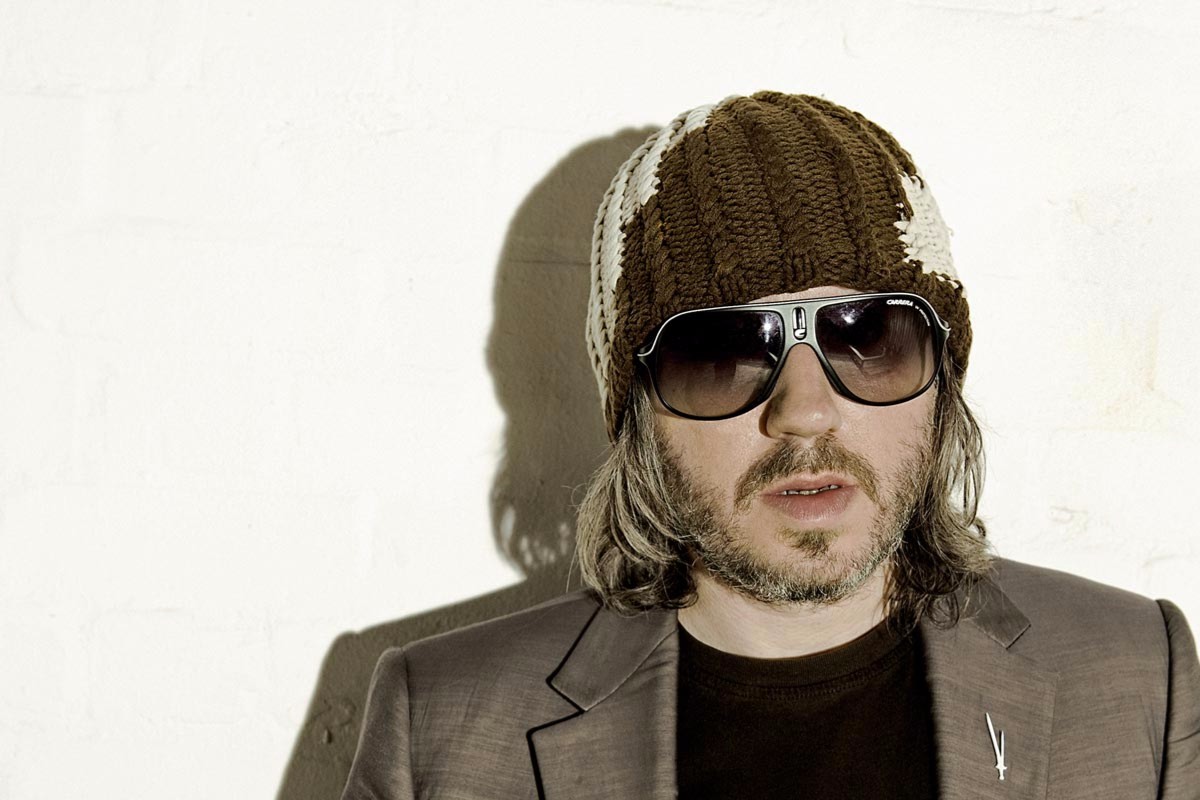 Badly Drawn Boy kicks off his latest UK tour in Bristol, celebrating 15th Anniversary of The Hour of Bewilderbeast album. The tour begins in Bristol at St George’s on July 24th and takes in The Barbican in London before finishing in Manchester on July 31st at Bridgewater Hall.

Badly Drawn Boy, aka Damon Gough, and his band will be performing the Mercury Prize winning album in its entirety – including the much loved singles ‘Once Around The Block’, ‘Pissing In The Wind’ and ‘Disillusion’. There will also feature another set of other Badly Drawn Boy classics and old favourites.

This is a chance to catch Badly Drawn Boy performing some his best material in the wonderful surroundings of St George’s – don’t miss out!