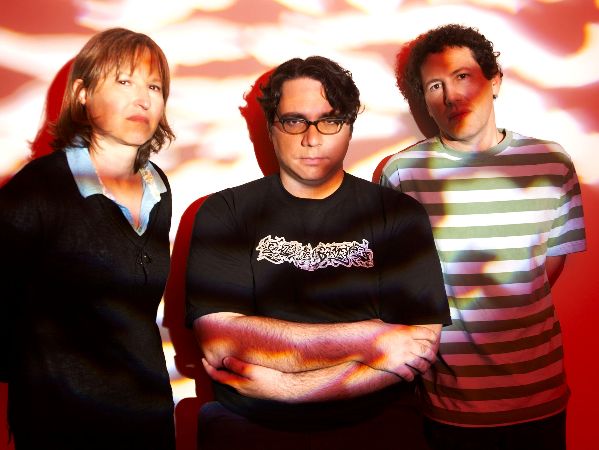 Song: My Little Corner of the World
Artist: Yo La Tengo
Year: 1997

Occupying the rare space of being a cult band whose albums are perpetually lauded by the music press while achieving disproportionately modest record sales, New Jersey based Yo La Tengo have also become renowned for their vast repertoire of cover songs. A further example of their ability to achieve the key ingredient of a successful cover version by co-opting the song into their own unique style ‘My Little Corner of the World’ featured on the band’s excellent 1997 album “I Can Hear the Heart Beating as One.”

Originally a 1960s love song first released by Anita Bryant and recorded by artists such Connie Smith and Marie Osmond, Yo La Tengo’s version, and Georgia Hubley’s quietly fey vocals in particular, are something altogether more eerie; its mood was even considered tenebrous enough to feature in filmmaker Alex Gibney’s damning exploration into the USA’s policy on torture and interrogation, “Taxi To The Dark Side.”